Biden’s infrastructure plan is the most ‘reckless’ fiscal policy in US history: Steve Moore

President Biden is billing his sprawling $2.25 trillion spending proposal as a once-in-a-generation opportunity to bolster the U.S. economy, but a new analysis published Wednesday shows that it could slash growth in the long term due to a slew of tax hikes.

The eight-year initiative, dubbed the American Jobs Plan, would make massive investments in the nation's roads and bridges, as well as transit systems, schools and hospitals. It will be paid for by raising the corporate tax rate to 28% from 21% – rolling back part of former President Donald Trump's 2017 tax cuts – as well as increasing the global minimum tax on U.S. corporations to 21% from 13% and ending tax subsidiaries for fossil-fuel companies.

Overall, the measure would cost about $2.7 trillion and raise about $2.1 trillion in tax revenue, according to findings from the Penn Wharton Budget Model, a nonpartisan group at the University of Pennsylvania's Wharton School.

Because the new spending included in Biden's infrastructure proposal outpaces the revenues raised, it would actually cause the federal debt level to rise 1.7% by 2031. The nation's debt is already on track to hit $30 trillion this year due to an unprecedented level of government spending during the coronavirus pandemic. By 2050, however, the proposal would actually shrink federal debt by 6.4%, since the new spending sunsets in 2029 but the tax increases persist.

But even with the eventual decline in government debt, the plan would still hamper economic growth, according to the Penn Wharton analysts. 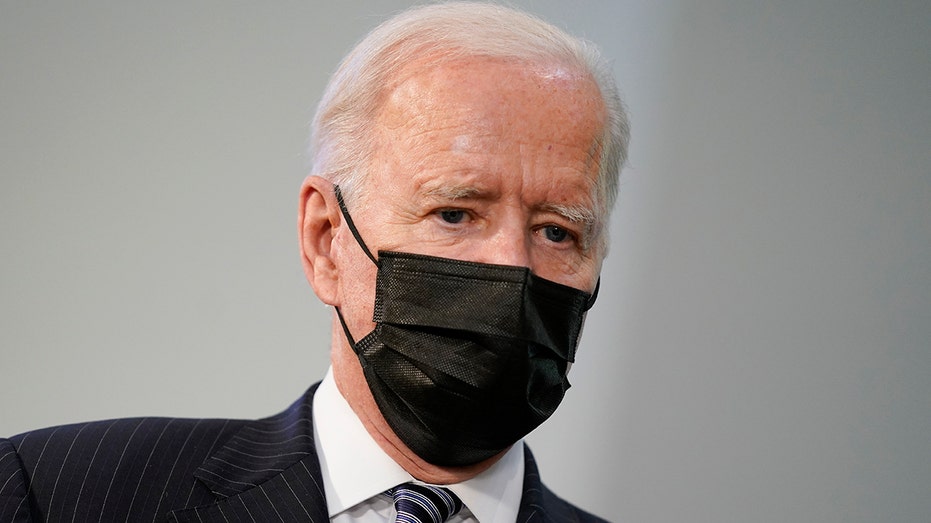 That's because the tax provisions would decrease capital stock by 3% in 2031 and 2050, making workers less productive despite the improvements to the nation's crumbling infrastructure. In fact, the proposal would actually drag hourly wages down by 0.7% in 2031 and 0.8% in 2050.

It would also shrink the nation's GDP – the broadest measure of goods and services – by 0.9% in 2031 and 0.8% in 2050, in part due to the tax increases but also because federal spending on infrastructure has the indirect effect of crowding out private investment, reducing growth in capital stock.

The authors of the analysis also determined that the tax provisions in the proposal will decrease firms' incentives to invest and discourage savings by households, despite assurances from Biden that asking corporations to pay more will not hurt the economy.