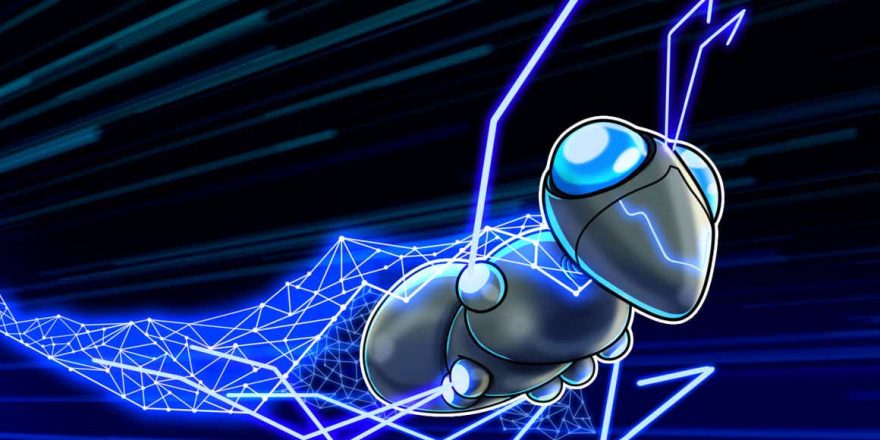 On Monday, Polygon (MATIC), a layer-two Ethereum (ETH) scaling solution that is known for its fast transaction times and negligible gas fees, announced the launch of Plonky2, a zero-knowledge scaling technology, claimed to be the fastest in the world. Zero-knowledge algorithms ensure everything is correctly computed on layer two and return the succinct proof to Ethereum without sending the entire data. Instead of every miner (or staker) verifying every posted transaction, zero-knowledge allows the verification of simplified rolled-up proofs, thereby significantly speeding up the overall network.

As told by Polygon, recursive zero-knowledge proofs were largely theoretical in 2014. By 2019, it took about 120 seconds to generate them. In 2020, that number fell to 60 seconds. This year, Plonky2 is set to allow such proofs to be generated in just 0.17 seconds. The network’s developers allege that it is 100x faster than existing alternatives.

Such a class of algorithms could potentially enable horizontal or linear scaling of blockchains in the future. Nodes do not need to store the history of the blockchain’s transactions to be up and running, thereby increasing the network’s capacity with each one added.

Polygon has committed $1 billion to the development of zero-knowledge technologies. In August, Polygon merged with the zero-knowledge blockchain Hermez Network for $250 million worth of MATIC tokens. In December, it announced the allocation of up to 250 million MATIC tokens to a deal with cryptography startup Mir. That firm specializes in the PLONK and Halo subcategories of zero-knowledge algorithms, with the latter not needing a trusted setup at all for the verification of proofs.