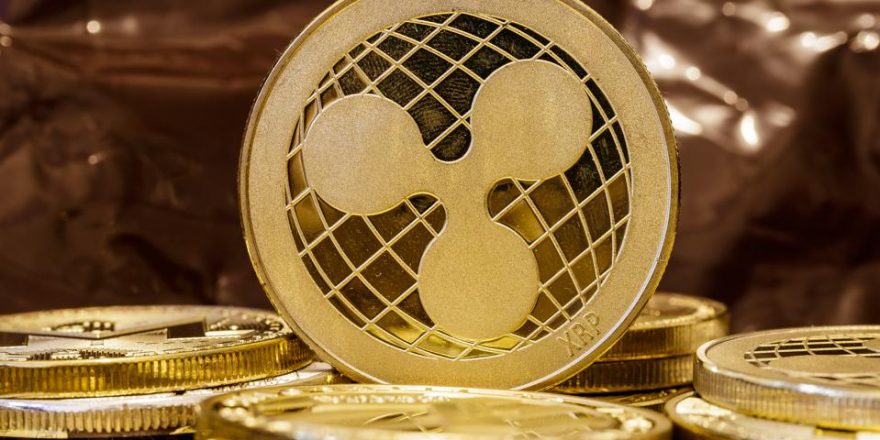 XRP Supports Cross-Border Payments, Says Former Treasurer of the US

In a recent Tweet, Rios said that several other cryptocurrency assets are speculative in nature. “XRP’s primary purpose is facilitating cross-border payments while other Cryptos find their value in speculation. China’s latest move brings this point home,” Rios highlighted.

The recent comments from the former Treasurer of the United States came nearly 4 days after Ripple announced a collaboration with Bhutan’s Central Bank. XRP jumped by nearly 10% following the news. At the time of writing, the digital asset is trading near $1 with a market cap of over $45 billion.

XRP is up by more than 5% in the last 24 hours. The cryptocurrency saw a jump in volatility in the last 7 days. However, the digital asset found strong support near the important price level of $1. Due to the latest jump in the world’s 6th largest cryptocurrency, a large number of short XRP positions were liquidated. According to Bybt.com, a leading crypto analytics platform, yesterday’s price jump in XRP liquidated approximately $4 million worth of short XRP positions.

Amid the latest price volatility, large XRP transactions have increased rapidly in the last 7 days. On Friday 24 September 2021, a leading crypto account moved nearly 30 million XRP coins worth $30 million from an unknown wallet to the Gopax exchange. The mentioned transfer was recorded on Bithomp.com. In its latest quarterly report, Ripple highlighted a jump in the overall whale accounts.

In 2021, Ripple established several partnerships with some of the leading financial firms around the world to expand its services. In July 2021, the company announced the launch of RippleNet’s first live On-Demand Liquidity (ODL) service implementation in Japan. In August 2021, Global Money Express (GME Remittance) announced that the company has joined RippleNet, the global financial network of blockchain firm, Ripple.