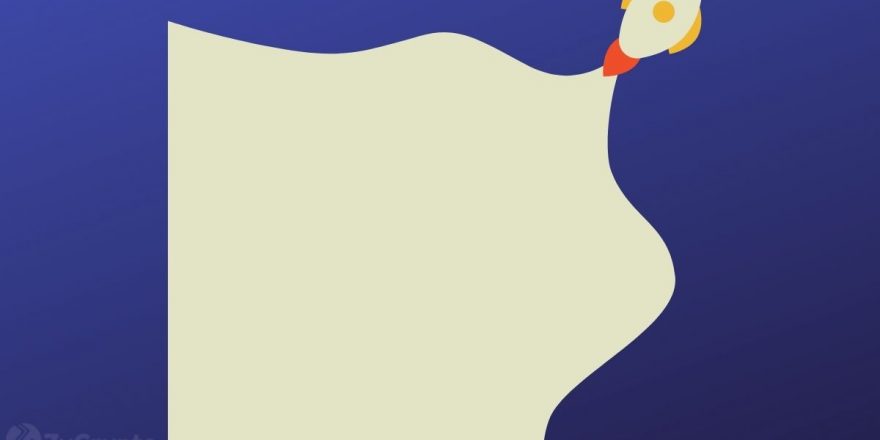 Ripple CEO Brad Garlinghouse has oozed confidence in winning the court case against the Securities and Exchange Commission (SEC). Speaking at the Paris Blockchain week event, Garlinghouse told attendees that their defense has been ‘exceedingly better’ than he expected.

He also added that a win in the XRP lawsuit would set a good precedent for cryptos and exchanges that have suffered from several unfavorable regulations instituted by the SEC.

The case, filed 15 months ago, alleges that Ripple, its CEO (Garlinghouse), and the company’s executive chairperson (Chris Larsen) engaged in illegal activity by conducting a $1.3 billion unregistered securities offering.

The SEC applies the Howey Test which was obtained from a Supreme court decision. The case sought to draw the demarcation between an ‘investment contract’ and what qualifies to be an ‘investment security’.

According to the SEC, XRP coins were sold without having been registered with the regulator. However, Garlinghouse as well as the company argued in their defense that XRP operates as a virtual currency just like Ethereum and Bitcoin which are not registered and recognized as securities. Their defense team added that XRP ought to have been treated as a virtual currency rather than an investment contract.

In the above rejoinder, Garlinghouse also stated that were they to lose the case, a bad precedent would be set for the crypto-world.

Essentially, the model would mean that exchanges offering XRP would be forced to register with the SEC as security brokers. This would mandate everyone owning XRP tokens to register and be individually known to the SEC.

The U.S. Securities Exchange Commission’s (SEC) motion for reconsideration of deliberative process privilege (DPP) was denied by a federal judge. The court’s ruling has been reckoned a huge win for Ripple in the long-standing fight with the regulator.

These streaks of victories have left the company buoyed and confident of success in the main suit. A win for Ripple would be welcome news for cryptos that have been facing the walls of uncertainty.