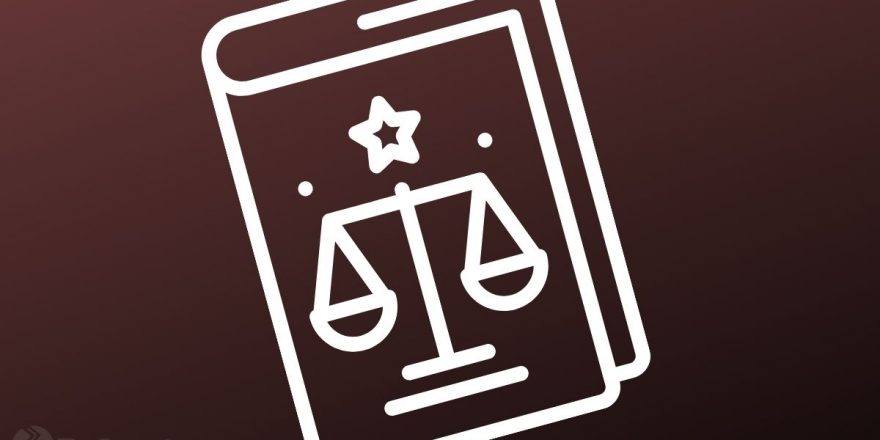 The post which was co-written by Brent MacIntosh, the former Undersecretary of the US Treasuries for International Affairs, sought to preach the all-to-familiar stance of most crypto companies: ‘Crypto needs regulation, but it doesn’t need new rules.’

Garlinghouse spelled out surprise over Clayton’s turncoat comments that the US government has no concrete and adequate regulatory framework for the crypto industry. He further added:

“Cryptos, like nearly any new innovative technology, can be used for good or bad purposes. The problem is that US companies seeking to be compliant and use this tech for good are left in limbo (or for Ripple, worse!) because of a lack of a clear, predictable framework.”

Jay Clayton, in his last days at the SEC, pulled a shocking stunt on the crypto community, suing Ripple for what it believes is the undocumented sales of large-scale XRP digital assets to unidentified customers.

The bane of the case which was first announced in December last year is in determining if XRP – the digital currency of Ripple – is an investment contract or just another type of asset existing in digital forms. Assets bought and sold do not lie under the jurisdiction of the SEC, but investment contracts (also known as securities) are well within their powers to investigate, using the Howley test as a yardstick.

When compared to Bitcoin and ETH… 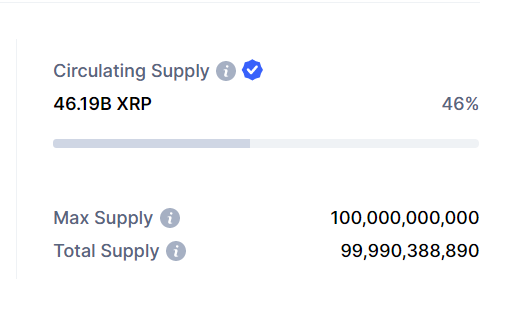 XRP, unlike fully decentralized Bitcoin, takes the shape of a centralized digital currency. This is because Bitcoin is still being mined by different people across the world, but Ripple pre-mined billions of XRP coins.

How The Case is turning out

The latest in the seven-month-old lawsuit is a winning streak for Ripple. Judge Sarah Netburn denied the SEC’s plea to examine all records of Ripple’s conversation with lawyers and expert advisers to determine if it knew what class of asset XRP is, and what violations of the SEC’s laws it may have knowingly violated. This signified a sigh of relief for the company which has called the lawsuit a hindrance to its growth and plans to go public.

Clayton further expressed that the foundational frameworks of the US laws suffice to build upon for crypto regulations, but the government has to be careful not to commit under-regulation or over-regulation.