Home » Why Has Bitcoin Tumbled So Drastically? 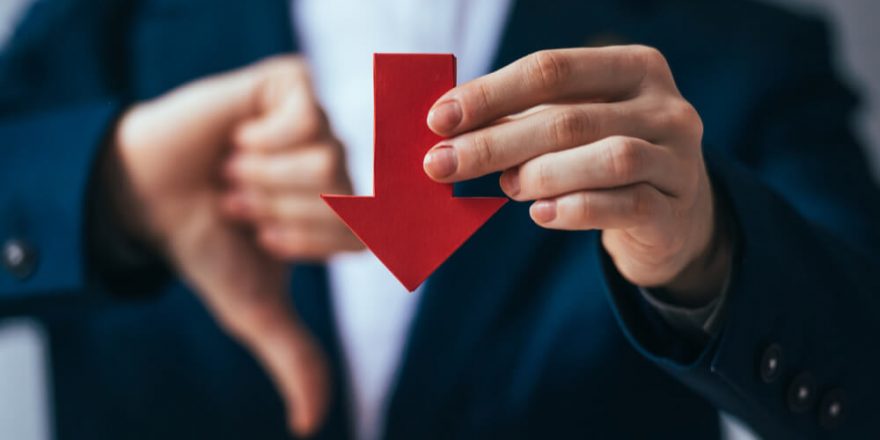 Why Has Bitcoin Tumbled So Drastically?

How could bitcoin have fallen so drastically in this time?

Dr. Marion Laboure – an analyst at Deutsche Bank in London – said of BTC this week:

Just as a fashion faux pas can happen suddenly, we just received the proof that digital currencies can also quickly become passe. It took bitcoin a mere three months to go from trendy to tacky.

In many ways, it could probably be argued that it took even less time. The world’s largest and most popular cryptocurrency by market cap was trading at a $64,000 high last April following news that Coinbase, one of the biggest cryptocurrency exchanges in the world, was going public on the Nasdaq. This sent the price of the asset skyrocketing, and it reached its highest peak in 12 years.

Sadly, not only has this good fortune not lasted, but bitcoin has taken the biggest nosedive of its career following this news, officially dropping to about $37,000 per unit just a month later. At press time, the currency has recovered somewhat and is trading for about $40K per unit, but this is small beans compared to where the asset was trading just a few weeks ago, so the big question is, “What the heck happened?” Has everyone lost their taste for bitcoin that quickly?

While it has been argued that Elon Musk may have had something to do with the recent price dips, Laboure says otherwise, claiming that bitcoin is still struggling to secure its place as an official asset class. She says that while the currency has come a long way in recent years, it is still being seen purely as a speculative tool by many parties, and it has failed to gain as much traction as traders might think.

Bitcoin transactions and its tradability are still limited. The real debate is whether rising valuations alone can be reason enough for bitcoin to evolve into an asset class, or whether its illiquidity is an obstacle… Due to bitcoin’s limited tradability, it is expected to remain ultra-volatile. A few additional large purchases or market exits could significantly impact the supply and demand equilibrium. The root causes of bitcoin’s volatility include small tactical asset allocations and the entries and exits of large asset managers.

According to Laboure, bitcoin – which was initially designed to serve as a method of payment – is only used about 30 percent of the time to purchase goods and services. Otherwise, it is purely speculative, meaning people are only buying it thinking it could make them rich.

It’s All Based on What People Believe

Bitcoin’s value will continue to rise and fall depending on what people believe it is worth. This is sometimes called the ‘Tinkerbell Effect,’ a recognized economic term based on Peter Pan’s assertion that Tinkerbell existed simply because children believed she existed.