Home » Crypto » Why Has Bitcoin Dropped So Badly? 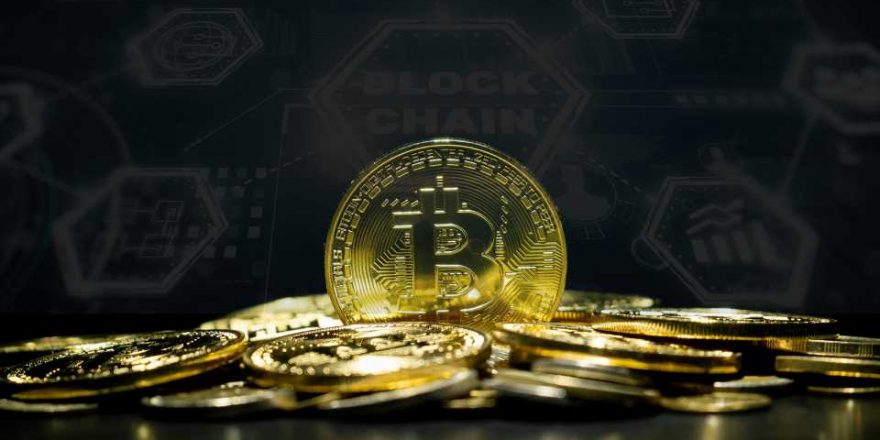 Why Has Bitcoin Dropped So Badly?

Crypto prices are falling heavily at press time, with bitcoin – the world’s number one digital currency by market cap – dipping into the low $46,000 range.

Bitcoin Is Having an End-of-Year Crisis

The slide in crypto prices began a couple weeks ago, with many analysts blaming the new surge in COVID cases for the dip amongst digital currencies. Since last week alone, bitcoin has fallen by more than three percent, while other competing altcoins such as Ethereum have fallen by close to five percent. Dogecoin is doing particularly bad at this time, having dropped more than six percent.

Bitcoin hit something of a milestone not too long ago when it was announced that roughly 90 percent of the world’s overall bitcoin supply had been mined and placed in circulation. This leaves only ten percent to go, though to be fair, it is widely stated that the amount of bitcoin in the world isn’t set to be fully mined until the year 2140. This leaves more than 100 years to go, but the concern is that if miners can cover roughly 90 percent in just 12 years, why would it take so long just to do ten percent more?

Bitcoin has attracted some criticism from analysts in the past few weeks given that it has not always done well as a medium of exchange. This is one concern from professor Eswar Prasad, who claimed in a recent interview that bitcoin wouldn’t last much longer because of this reason. He stated:

Bitcoin itself may not last that much longer. Given that bitcoin is not serving well as a medium of exchange, I don’t think it’s going to have any fundamental value other than whatever investors’ faith leads it to have.

Are NFTs Beating It?

One of the other things that has led to the downfall of bitcoin is that it is being outdone by many new digital currency projects that have garnered a heavy amount of attention in recent days. Some of these competing items include non-fungible tokens (NFTs), which according to Winston Ma – managing partner of Cloud Tree Ventures – are becoming extremely popular as Christmas presents. He says:

Demand for NFTs of art, music and in-game assets, like digital plots of land in the metaverse, has soared recently, as millennials and Gen Z crypto players are planning to spend big on NFTs as holiday gifts for families and friends. These gifts feel more memorable as they are, by definition, unique (non-fungible). 2021 has seen a surge in the NFT market, and the year-end holiday season is bringing this blockchain and crypto asset play further into the mainstream.

David Lesperance – managing partner of immigration and a tax adviser at Lesperance & Associates – says that bitcoin is taking a beating from foreign countries like India and Russia, which are taking a book out of China’s page and are considering criminalizing crypto activity.