Home » Crypto » What Is Ethereum?

Do you adore cryptocurrencies lately? Have you developed an interest in the investment in cryptocurrencies? If yes, Ethereum should be on your mind too! Of more than 1300 cryptocurrencies, Ether has reached the top of the charts along with the flag bearer, the bitcoin! Though there’s a long way to go for Ethereum and its token, the Ether to attain the stature of the Bitcoin. It is still a great cryptocurrency with a lot of potential for the future! Here’s all that you should know about Ethereum now!

Ethereum platform was introduced in 2013 by Vitalik Buterin, a cryptocurrency researcher, and programmer. He is the genius who has worked so hard for Ethereum. Ethetreum is an open platform based on blockchain technology. Its operating system is based on smart contract (script) functionality. After Bitcoin Ether is a pioneer in blockchain cryptocurrency. It is based on distributed ledger and blockchain technology. Ether can be used to transfer from one account to another and it is also used to compensate the payments of the miner. The platform was supported by crowd-funding and went live after two years of trust and faith.

What are the features of Ethereum?

Let us give a detailed look at several features of this currency. They are described hereunder. Let us take a quick review!

In simple words, Ether is a digital currency which uses encryption techniques to secure its transactions and is decentralized! It can be traded while the blockchain methodology protects the details like units of currency generated or transferred! Well, Ethereum is a blockchain network, an operating system which bears smart contract scripting! A front-runner along with bitcoin as a popular blockchain platform, its token Ether is the cryptocurrency associated with it! All this is being operated independently, without any central banks involved to validate the transactions.

As we have by now understood the definition of Ethereum, as well as its highlighting features, it’s now time to look for certain technical aspects of Ethereum. We will now read about:

So let’s begin our hunt to understand all the technical aspects of each and every part of the Cryptocurrency Ethereum.

What are Smart Contracts?

Ethereum showcases the Smart Contract functionality! The Smart contract is a computer code which smoothes barter of information which has a value associated with it! For example, money, property, shares or content! It is programmed to self-operate when its specifics are met and manages the transaction performance extraordinarily! All this is being secured by blockchain to avoid any fraudulence, third party interference or downtime!

What is Ethereum Virtual Machine?

Ethereum offers EVM or Ethereum Virtual Machine which is its most significant creation! It is complete software which works on Ethereum network and sprints the programming code of any given decentralized application! It enables developing several applications on one platform instead of building individual blockchains for every application! EVM is to Ethereum what internet is to emails!

Do you know Ethereum got split into two? Although, the currency was working so well in the market, then what could have been the probable reason for it’s’ split? You would get the answer in the passage to come!

Why this currency got split?

In the year 2016, a set of SMART CONTRACTS was developed on this platform and it raised the record crowd-funding of $150 million. But The DAO, which stands for Decentralized Autonomous Organization got exploited as somebody claimed $50 million which created an issue. Somehow hard fork worked out the situation by rearranging the affected funds but due to this event, Ehereum got split in ETC, which stands for Ethereum Classic and ETH, i.e. Ethereum. The Ethereum was forked twice in the 4th quarter of 2016. Cyber-security of the network is increased so that hackers can be avoided.

An important decision was taken to split this digital currency. However, Ethereum still remains on number two if we look at the market statistics. Let’s give a look why Bitcoin is still so much preferred in the public, by looking at the difference between Ethereum and Bitcoin.

What is the Difference between Ether and Bitcoin?

By now we have clearly understood the difference between the top two demanded cryptocurrencies in the world. Let us now see what you can do with the Ethereum currencies if you possess any.

Do You Have Ether?

If you are an Ether owner, your blockchain is created and bonded by the Ethereum platform.

You can do online transactions with your ether,

What Do Developers Do with Ethereum?

Developers use Ethereum as a software platform to develop decentralized applications and use its crypto token to pay for services used or any transaction fees on the Ethereum network! Ethereum has made the building of complex blockchain applications very simple in terms of the

Developers have all the freedom with Ethereum to develop thousands of applications as per their needs or freewill! As we have seen the cryptocurrencies based on Blockchain technology are really useful and gives a proof of advancement in technology. Why not give a look at those who wish to work on this Blockchain?

What is the present Demand for Blockchain Developers?

Hopefully, facts regarding Ethereum, Cryptocurrency, and Blockchain are now clear to you. So it’s now time to proceed and see if this currency really has any negative side or in short any disadvantages?

What are the disadvantages of Ethereum?

What are the benefits of Ethereum?

Do you know the use cases of Ethreum Technology? If not give a look at the following use-cases of Ethereum:

Which are the Apps Built on Ethereum?

Ethereum is used to develop many applications across various industries. A few successful ones are:

This is just a trailer! There are lot more examples to go.

VitalikButerin, inventor of Ethereum has given marvelous software to the world. The road ahead for Ethereum looks bright with brilliant possibilities! The decentralization as promised by Ethereum is certain to impact the Finance, Real Estate, Education, Healthcare, and Public sectors in a positive way! Go On Ethereum! Let us know what your views on Ethereum are after reading this article. Let us know in comment section if you have any query related to Ethereum or other Cryptocurrencies. 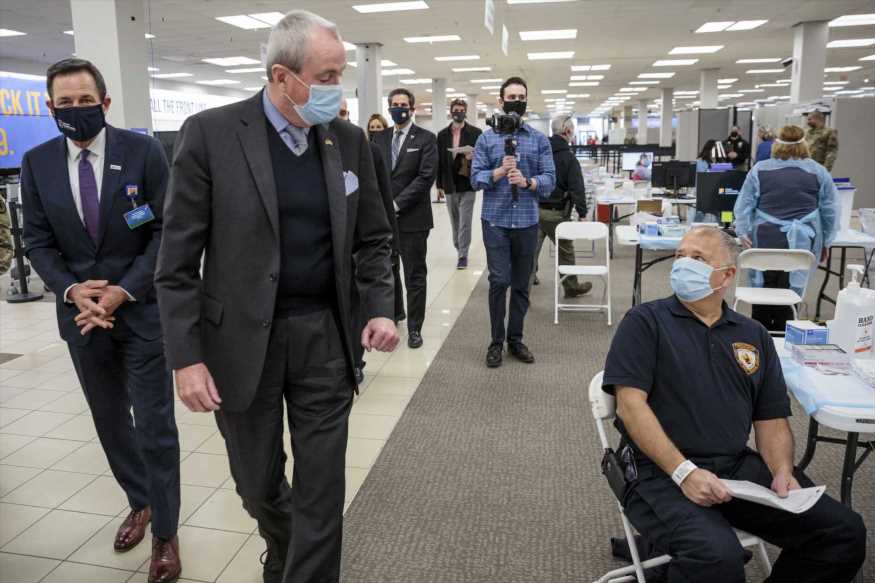