Bill Clerico, CEO of WePay (a subsidiary of JPMorgan Chase & Co. since October 2017), told Bloomberg that because his company is client-focused, Bitcoin would be included on the WePay platform if enough people asked for it.

However, Clerico said that although ‘crypto is very interesting,’ the demand simply isn’t there. He added that a Bitcoin’s ‘killer use case’ has yet to be discovered.

In an email to Bloomberg sent late last year, Amanda Christine Miller (a spokeswoman for PayPal) share similar sentiments: “if consumer demand increases for any new form of currency, we will consider support for those new payment methods as they become relevant to our customers over time.”

On the other hand, Bloomberg reports Square Inc. has developed features that allow users to buy Bitcoin.

Indeed, although the Bitcoin network saw a huge surge in new users in December of 2017, it can be argued that most of them saw Bitcoin as an investment to buy and hold rather than a financial instrument that could be used to actually buy something. 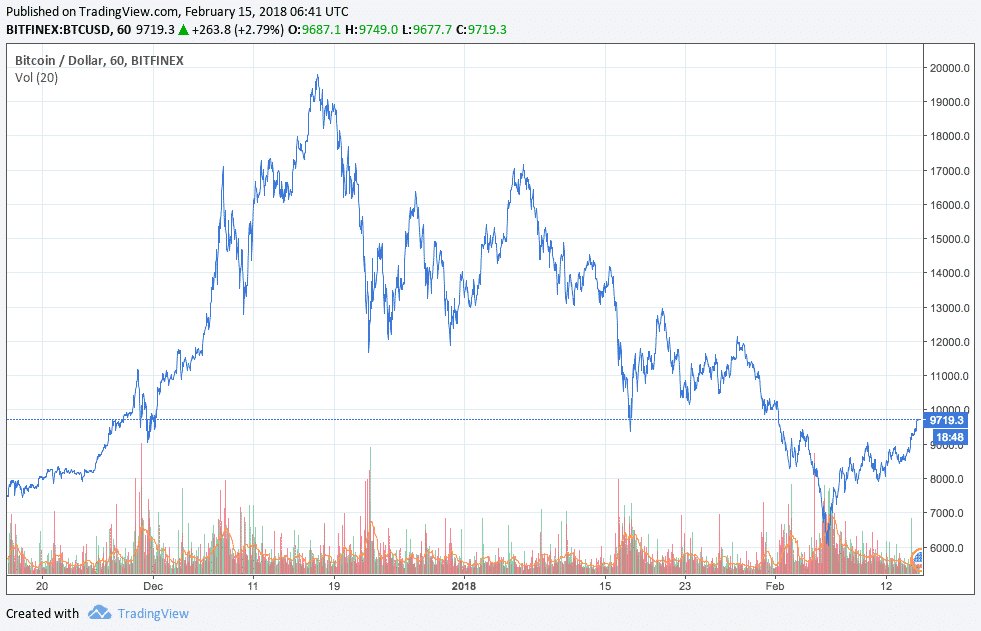 Transactions on the Bitcoin network can also be incredibly costly. At the height of BTC usage in mid-December, the average transaction cost around $6.

Imagine buying a $5 coffee with Bitcoin, paying a $6 transaction fee on top of the cost of the coffee, and having to wait an hour for the transaction to be processed–not exactly an ideal experience.

BTC Still Has a Chance

Even though Bitcoin transactions can be very costly and time-consuming, all hope is not lost. The Lightning Network, which is being developed by ACINQ, Blockstream, and Lightning Labs, will theoretically make it possible for transactions on the Bitcoin network to happen instantly and with very little cost.

However, the Lightning Network is still in its beta phase, and there’s still quite a bit of testing to be done before it will be available for large-scale use.

Another Crypto Could Work Better than BTC

Even if Bitcoin doesn’t ever manage to ‘get its act together’ as a scalable and inexpensive financial instrument, there are new cryptocurrencies being developed every day that are much more efficient and scalable than Bitcoin.

As Clerico says, it really comes down to what users want. Right now, the credit and debit cards that most people use across the globe are issued by centralized entities who have the ability to collect virtually unlimited amounts of data about what we purchase, when, and where; in some ways, they may know us better than we know ourselves.

He’s right–unless users really want payment instruments that are decentralized and provide a greater level of privacy than what is currently offered by the payment cards and apps available in the markets today, users won’t have access to them on a larger scale.