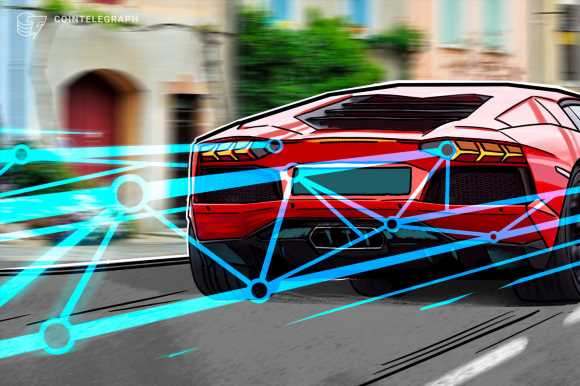 The Bitcoin meme “Wen Lambo” might be making a comeback. For JayFab, a Redditor who owns and operates a welding and fabrication company, it’s certainly the case.

Working in Kansas City, Missouri, in the Midwest, JayFab told Cointelegraph that he took payment in Bitcoin (BTC) for the repairs made to a Lamborghini Aventador. 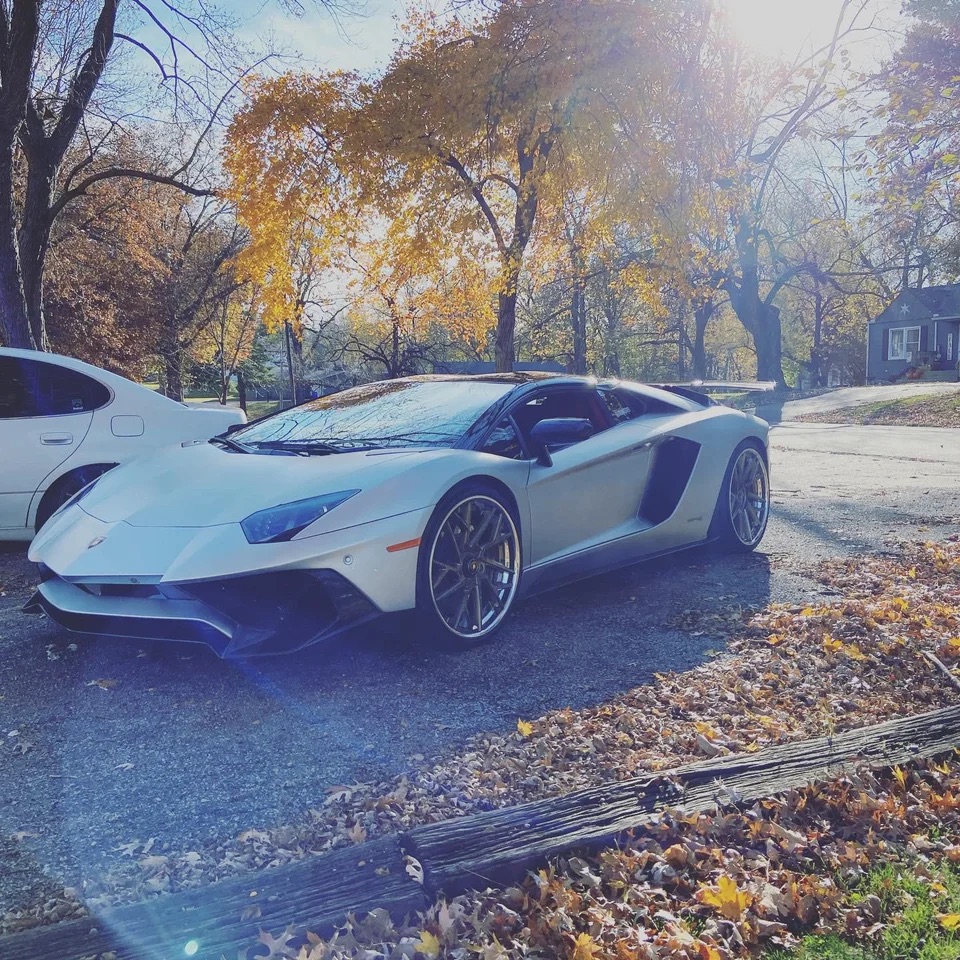 JayFab told Cointelegraph that receiving Bitcoin for repairing the car was his “first legitimate transaction,” even though he first got into Bitcoin in 2016.

“From there [2016], I have taken the deep dive into the industry to learn about it, understand the tech and possibly have a second chance at a future.”

He explains that the payment was straightforward: When JayFab asked for the bill for the repairs, the Lambo’s owner didn’t have any cash and simply said “Shoot me a wallet address will ya?” To which JayFab replied, “Ya, sure!”

With that, JayFab received the Bitcoin payment for fixing a “$8500 Titanium exhaust system,” and putting “some pretty pipes on it for more screams and pops other upgrades,” and the Bitcoin blocked chain revved its own engines onto the next block. 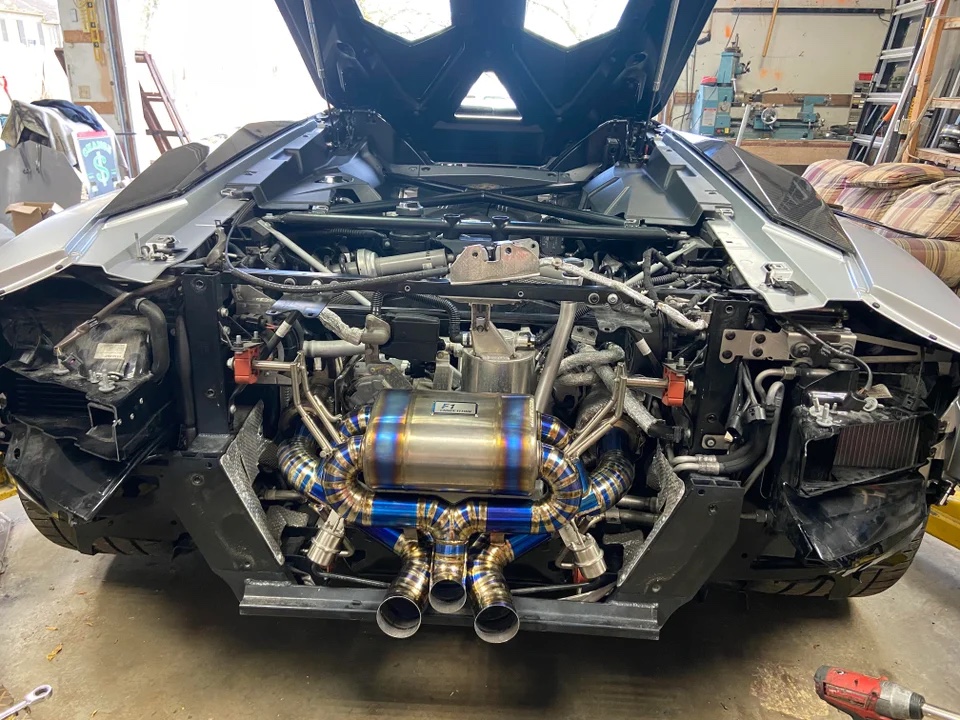 Discussion about the mechanic’s actions first circulated on the Bitcoin subreddit where, predictably, the discussion focused on capital gains and tax implications.

For JayFab, however, “the climate here [in the Midwest] for crypto is kinda non-existent, in my opinion, because it’s very blue-collar and agricultural as far as economical energy.”

Grassroots adoption stories in Bitcoin are growing, while Bitcoin transactions in neighboring Kansas are not unheard of. In 2014, a Kansas buyer bought a house for half a million dollars with Bitcoin.

JayFab would like to make it clear that “with more adoption, I hope that I can find my place in making or doing services for crypto.” In addition to accepting Bitcoin as payment for repairing the Lambo’, he also sells “exotic work” and “crypto-themed furniture/items” on popular Bitcoin marketplace Bitify. 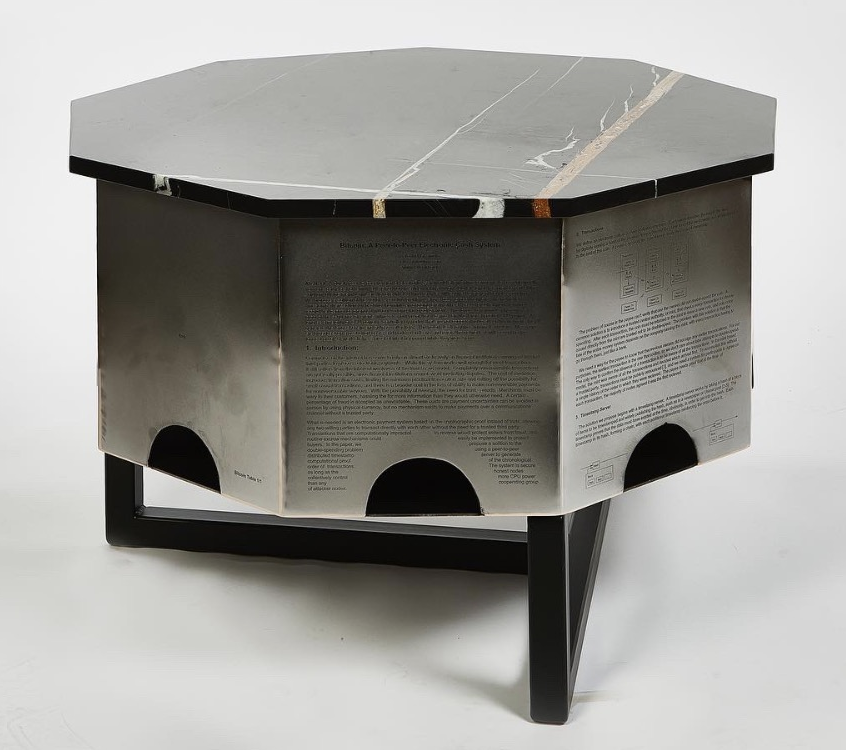 Naturally, the pieces he handmakes can be paid for with crypto.