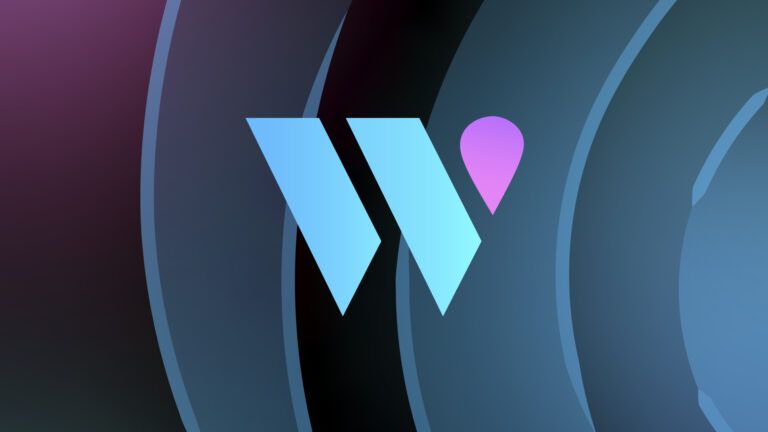 By now, it’s clear social media platforms are here to stay: people like to interact with each other over the internet in a multitude of ways, sharing text, videos, and images on multiple platforms on a daily basis.

However, platforms such as Facebook face a number of challenges they are seemingly unable to tackle. These include duplicate accounts, internet trolls, anonymous users trying to manipulate the platform for their own gain, and others.

The problem is so big that earlier this year, Facebook revealed it took down 1.3 billion fake accounts between October and December of 2020. The figure is close to its current daily active user figure, making it clear that on Facebook, it’s relatively easy to be interacting with someone catfishing us, trying to manipulate us, or with multiple accounts.

The solution is Waivlength, a cryptocurrency-powered social media platform that is truly connected and authentic. It removes the most toxic elements out of social media with a simple, elegant solution: a know-your-customer (KYC) framework built especially for their platform.

Through KYC, Waivlength can verify users and avoid duplicate accounts, internet trolls, anonymous users trying to manipulate others, and bad actors in general.  Currently, if an actor is banned from a social media platform for misbehaving, they can just sign up again through a new email account.

This means they have an endless supply of accounts to use so they can try different schemes to trick others. On Waivlength, thanks to the use of KYC, if a user is banned they cannot bypass it. If the ban is permanent, they are out.

As Waivlength leverages blockchain technology and is a decentralized platform, the data used to verify users’ KYC will not be held in possession of Waivlength or any business used to process the data. This also means it will never be sold to advertisers.

The platform will have a unique user interface while supporting every basic feature other social media platforms have.

As standard, there will be functionality to share text-based, image-based and video-based content publicly, among friends, or with selected individuals or groups. There will be a private messaging service too. Users will be able to choose whose content they want to see, alongside other features that will be revealed closer to the time of its release.

Waivlength is an ad-free platform for subscription paying users, so they can navigate through the content they want to see, without having anything forced on them. Free users, however, will be subjected to ads, however they will complete control over what they allow to be used for advertising.

The details of monetizing the platform will be disclosed in V3 of their whitepaper, coming at the end of the month. Also, 50% of its earnings will be distributed among WAIV token holders – but more on that later.

Waivlength is still in an initial stage, building up a community to create the platform and discussing with multiple partners how some things will work, including KYC checks and more. Only after an initial user base is established and the platform is sufficiently developed will it launch.

According to the project’s roadmap, the next steps include seeing the WAIV token get listed on CoinMarketCap and CoinGecko and launching a WAIV tracker app for both Android and iOS devices. As part of its near-future projects, it will also expand its development team, collaborate with influencers and future ambassadors, and attract investors.

Between August and October of this year, Waivlength is going to collaborate with venture capitalists to back the project and accelerate its marketing and development strategies. An expanded team and more sophisticated concepts for the platform are also planned.

To expand outside the cryptocurrency community, up until October Waivlength will cooperate with influencers outside of it. From November 2021 onwards, it will integrate its KYC protocol, finalize the platform’s front end, and keep working with influencers to establish a large community.

Only then will a beta version of the Waivlength social platform be launched. From that point on, the platform will start being usable and sustained growth will be the goal.

Waivlength’s native token is $WAIV. It’s built on the Binance Smart chain (BSC) as a BEP-20 token. It has a finite supply that will constantly be declining in a bid to reward holders. The theory behind its deflationary mechanic is that as supply drops and demand remains steady or increases, the price has to go up.

A 10% tax is incurred on all transactions to disincentivize selling and keep the supply going down to ensure its deflationary system works. The 10% tax is distributed among a few initiatives:

Anyone can buy WAIV tokens as these are listed on the PancakeSwap exchanges. To do so we need a few things first: to know its contract address, and to have a wallet compatible with the decentralized platforms.

MetaMask and Trust Wallet are two wallets users can use to interact with PancakeSwap. These allow them to connect to the Binance Smart Chain (BSC), on which the exchange is built on. WAIV’s contract address, as listed on its website, is: 0xAA5c91F3df88B8B3863d0899bcA33E70482beD2A

This means that using V2 of PancakeSwap, users can access the WAIV/BNB trading pair to buy tokens. They will just have to pick the amount of tokens they are looking to buy and commit BNB to do so.

You can learn more about Waivlength on the project’s website.

Important information: This is a sponsored story. Please remember that the value of investments, and any income from them, can fall as well as rise so you could get back less than you invest. If you are unsure of the suitability of your investment please seek advice. Tax rules can change and the value of any benefits depends on individual circumstances.