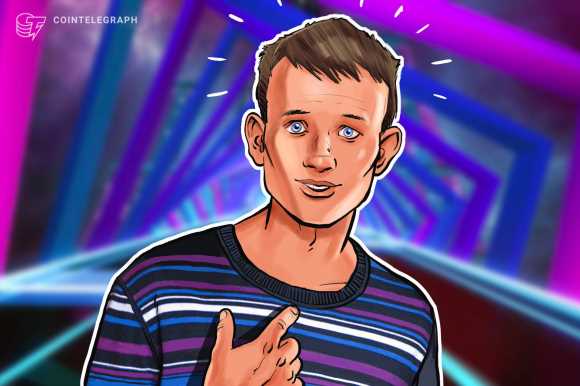 Ethereum co-founder Vitalik Buterin has donated $4 million worth of USD Coin (USDC) to the University of New South Wales (UNSW) to support the development of a pandemic detection tool.

The funds will further support the development of the OISNT-based EPIWATCH tool which utilizes artificial intelligence (AI) and open-source data to create early pandemic warning signs.

Buterin emphasized the importance of sharing data in a decentralized and open manner to speed up pandemic detection:

“Open analysis of public data is an excellent alternative to more intrusive forms of monitoring, which are also often only available to governments and other high bidders but closed to the public.”

“By contrast, an open-source and open-access approach that allows researchers, including members of the public, to work collaboratively across the world can be more easily improved and scaled to detect new pandemics wherever they begin,” he added.

The funding will be allocated to the freshly named Shiba Inu Open-Source Intelligence (OSINT) Initiative led by UNSW’s Kirby Institute.

Professor MacIntyre said the idea was to make the tool accessible at a “grassroots” level and make sure it covers enough languages to reach “villages and small towns around the world.”

“Imagine if someone had detected COVID-19 before it spread around the world — that is our vision. Using AI and real-time open-source data, EPIWATCH does not depend on people making reports. It is a great equalizer and can overcome weak health systems and censorship.”

Earlier this month, the Balvi Balvi Filantropic Fund announced its first round of financial support for various projects and organizations that are building COVID and pandemic prevention technology.

Related: Buterin: L2 transaction fees need to be under $0.05 to be ‘truly acceptable’

There were four recipients in total for the first round, including the open-source vaccine development RADVACproject, the Upper Room UVGI Project working on UV lamps that “zap viruses to death”, Active IAQ’s air filter initiative and Patient-Led’s long COVID symptom research.