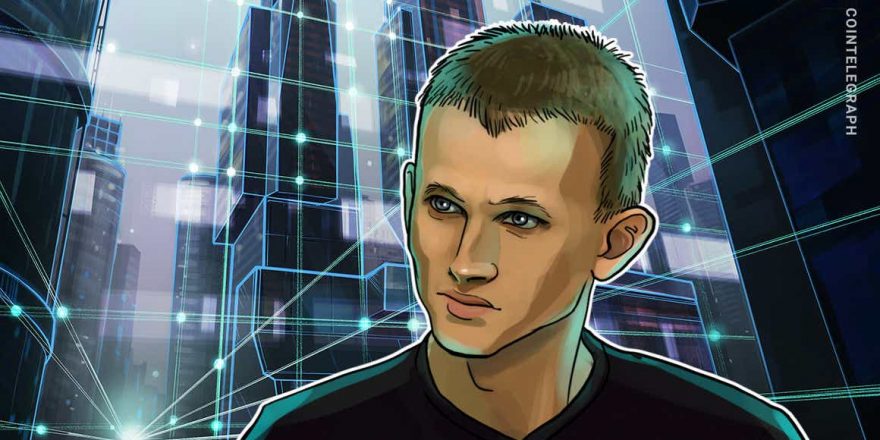 In a blog post published on Sunday, Ethereum (ETH) co-founder Vitalik Buterin voiced his support for utilizing the cryptocurrency phenomena to serve the interests of local governments and their citizens.

Specifically, Buterin discussed the formation of city tokens and decentralized autonomous organizations, known as DAOs. DAOs are self-governing organizations where users draft and enforce rules themselves, such as voting on protocol amendments based on the amount of the underlying crypto tokens they hold.

The idea is still in its infancy. Nevertheless, Buterin claimed that city tokens should satisfy at least three of the following five objectives:

Regarding the last point, Buterin proposed that the vast majority of newly issued city tokens should go to residents as a form of universal basic income. The Ethereum co-founder critiqued current economic mechanisms as favoring “wealthy people over poor people.”

The most prominent crypto city project outlined in the blog post is CityCoins, which is built on the Stacks (STX) blockchain. Stacks is a layer-one solution that enables smart contracts on the Bitcoin (BTC) network. The protocol allocates 30% of BTC mining revenue forwarded to STX holders into a wallet reserved for each city.

Theoretical uses include discounts and benefits provided by local businesses to CityCoin holders. The group has already launched one such type of city token, the MiamiCoin. Miami Mayor Francis Sanchez has publicly endorsed it, saying it could “revolutionize the way governments are funded”.

“21st-century digital democracy through real-time online quadratic voting and funding could plausibly do a much better job than 20th-century democracy, which seems in practice to have been largely characterized by rigid building codes and obstruction at planning and permitting hearings. And of course, if you’re going to use blockchains to secure voting, starting off by doing it with fancy new kinds of votes seems far more safe and politically feasible than re-fitting existing voting systems.”