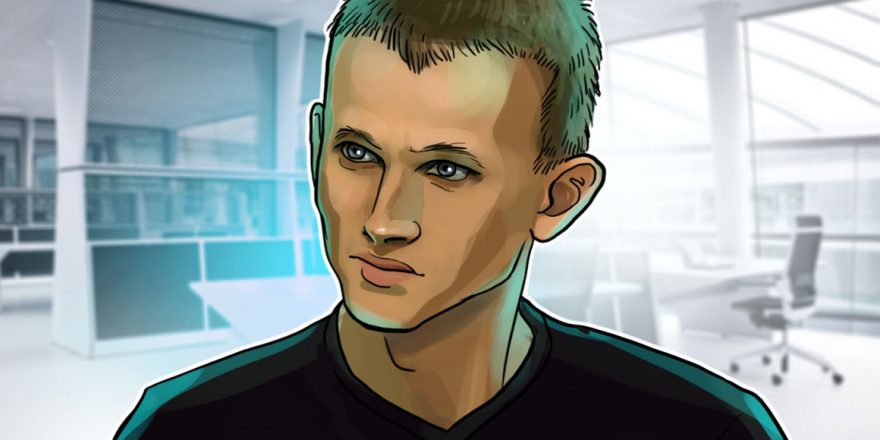 As told by Aid for Ukraine, a joint initiative created by the Ukrainian government, FTX, Everstake and Kuna to rally crypto donations for the country, Ethereum (ETH) co-founder Vitalik Buterin made $5 million worth of ETH donations to Ukraine in early April. According to the entity, despite the large donation sum, Buterin did not make an announcement regarding the transaction. It was eventually linked to him via the Ethereum Name Service domain name “vitalik.eth,” which served as the origin of the transfer.

Half of the $5 million in donations went directly to Aid for Ukraine, while the other half went to Unchain Fund, a cryptocurrency charity initiative created by activists in the blockchain community to provide humanitarian relief for Ukrainians. Alex Bornyakov, deputy minister of Digital Transformation of Ukraine, publicly thanked Buterin’s contribution in a tweet, writing:

“I couldn’t be more grateful for every crypto donation to our lifesaving initiative, Aid for Ukraine. It really helps to strengthen our country and protect its democratic values. Special thanks to Vitalik Buterin for standing with Ukraine.”

Based on data gathered by Cointelegraph, the amount of tracked crypto donations sent to the Ukrainian government, military and charities has surpassed $133 million. Unchain Fund has raised more than $10 million alone, with most of its contributions stemming from NEAR tokens and ETH. But overall, it appears the pace of donations has slowed down.

From Feb. 28 to March 9 alone, total tracked crypto donations to Ukraine skyrocketed from $37 million to $108 million. Some have pointed to a decline in enthusiasm for such initiatives, especially after the Ukrainian government made a U-turn on an anticipated airdrop.