Home » Crypto » Venture Investors Back More Crypto Startups In The U.S. Than Asia For First Time In 4 Years 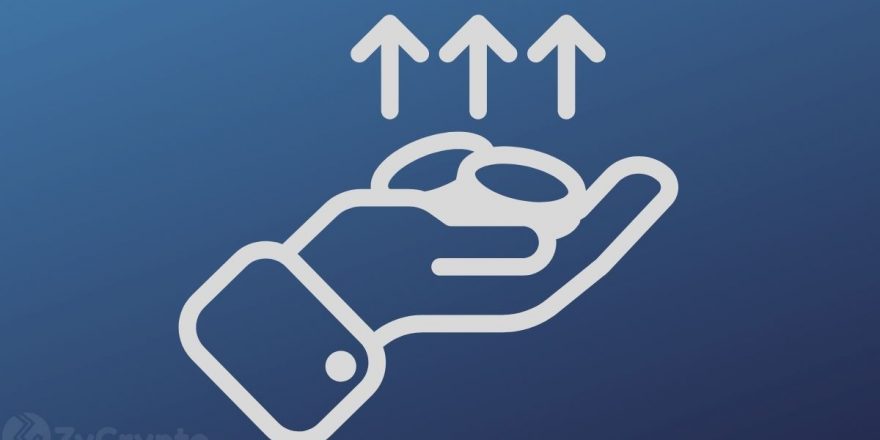 New research has shown that 2021 has been a great year for cryptocurrency startups, especially in the U.S. According to data analysis firm CB Insights, U.S. crypto and blockchain start-ups have seen more venture capital investment than their counterparts in Asia for the first time in four years.

Particularly, the report notes that the drop was mostly influenced by China’s crackdown on the industry. Following the crackdown, venture capital deals have reduced to nothing in the country whereas China used to be a crypto capital.

Speaking to Bloomberg, CB Insights analyst, Chris Bendtsen, said that the data has shown that there were next to “no deals in China” as the companies have moved to places such as Hong Kong, India, and Singapore.

Despite the investment market fizzling out in China, the report noted that global VC investment in the crypto and blockchain sectors saw a more than 6x increase from where it was in 2020. Year over year, VC investment has reached $21.3 billion while 2020 only saw $3.1 billion invested.

Investments in the U.S. contributed the greater portion of this figure as investors plowed up to $10.9 billion across 417 deals in the sector. This figure represents an around 7x increase from 2020.

In Q3 alone, VCs invested a record-breaking $6.5 billion, surpassing Q2’s $5.2 billion. There were an impressive 286 crypto deals recorded in the quarter.

The firm leading the investment drive in the U.S. was Coinbase Ventures which closed 24 deals in Q3. CMT Digital and Polychain Capital tied for second with nine deals each, while Andreesen Horowitz, Digital Currency Group, and Jump Capital tied for fourth with eight deals apiece. The report also noted that crypto exchanges were the leading segment in Q3, raising nearly $2 billion in VC funding.

The increase globally and in the U.S. points to the fact that the crypto-industry is becoming more mainstream as the report notes. It also shows the role that favorable policies play in the growth of the sector. China has placed restrictions on the industry from banning mining operations to prohibiting banking operations. Compared to China’s hardball policy towards crypto, countries such as Singapore have opened their arms to the industry.

Singapore’s central bank governor, Ravi Menon, recently revealed that the country was into crypto for the long haul as it did not want to risk missing out.