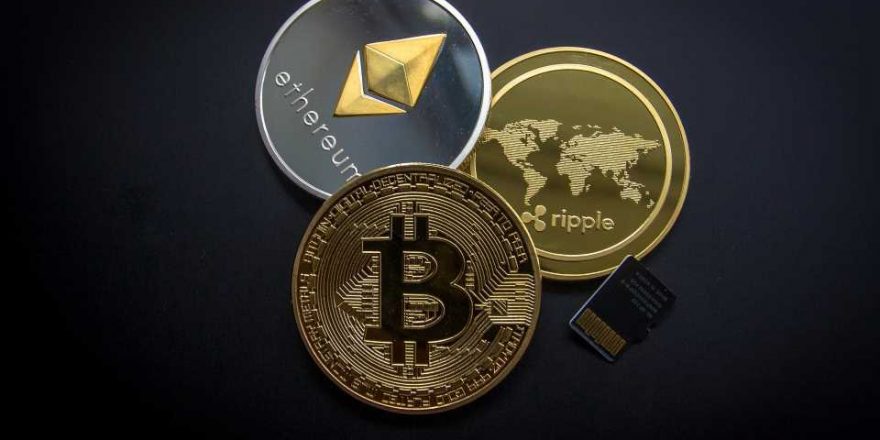 With the popularity of cryptocurrencies like bitcoin exploding in Cuba, it would only make sense that many blockchain and even travel companies would want to ensure that individuals can utilize digital assets for spending purposes in the island nation. Vaycaychella, Inc. is taking the first initiative in announcing a new crypto-backed expansion strategy that will involve vacation rental properties in the communist country.

Cuba and Crypto Continue to Grow Together

The United States has recently opened the door – once again – to travel in Cuba, and Vaycaychella is looking to take advantage of this new initiative. The company was first planning to host a small group of investors in Cuba a few weeks ago to explain the new investment opportunities that were available, though this was ultimately cut short when the country saw one of its hotels explode. The hotel was the historic Hotel Saratoga, and the explosion appears to have been caused by a gas leak.

Bill Justice – CEO of Vaycaychella – explained the devastation caused by the loss of the hotel in a recent interview. He stated:

The loss of a Cuban monument across the street from Cuba’s capitol building is very sad, and the resulting loss of life makes it tragic. I have stayed in the Saratoga. I remember wondering if I was in the room where Mick Jagger slept when the Rolling Stones played in Havana. VAYK is a tourism-focused business, and the tourism industry of Cuba’s command economy needs time to address the aftermath of the Saratoga. This is not the month for VAYK to arrive with new proposals. I expect Cuba will welcome our tourism expansion plans more than ever, but two weeks after the Saratoga tragedy is too soon. Alternatively, we will host our cryptocurrency-backed expansion plans to a wider audience to accelerate our expansion plans. Look for details coming soon on our online cryptocurrency-backed expansion strategy to grow its portfolio of short-term vacation rental properties in Cuba.

Bitcoin Is Becoming a Big Deal in the Nation

Not long ago, Live Bitcoin News put out an article discussing the growing presence of bitcoin in the state of Cuba. It appears the nation has been under scrutiny from the U.S. through a new law that was introduced in 2020 that prevented remittance payments from being sent to residents of Cuba via Western Union. With that company now out of the picture, citizens of the island needed a new way to receive and send money to loved ones and family members, and crypto appears to be making a serious dent in the overseas payments industry.

Vaycaychella is a tech-based enterprise that has introduced an award-winning peer to peer (P2P) platform known as the alternative finance application (APP). The tool is designed to help investors find, source out, and purchase income-producing vacation properties.