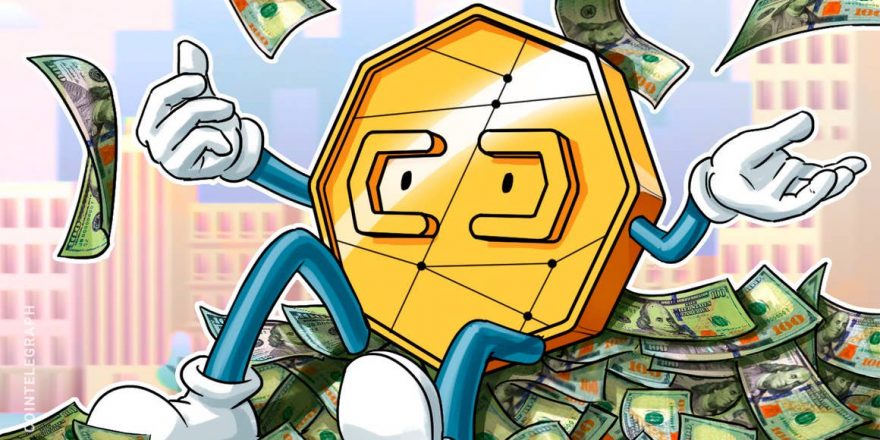 The $25 million Series A funding round was led by Valley Capital Partners with the participation of Notre Dame Pit Road Fund, Elevate Ventures and Stanford Law School Venture Fund, according to an official announcement.

Simba Chain would use the new funding to scale several departments within the company and to dedicate resources to emerging trends like NFTs. The company aims to be the tech provider for business enterprises, academic institutions and others who want to monetize digital and physical assets.

As a startup incubated at the University of Notre Dame, Simba Chain offers a cloud-based smart contract platform with enterprise-level security for organizations that wants to deploy blockchain technology.

The company says that its technology is currently used by the U.S. Air Force, Army, Navy and Marines as well as Boeing. Simba has grown its revenue by 360% over the last 18 months and surpassed 6,000 users.

“Users across multiple spectrums have embraced and validated the SIMBA Chain model, which simplifies the development of smart contracts,” said Simba Chain CEO and co-founder Joel Neidig. “The market has also responded positively to our support of multiple blockchains, including Ethereum, Avalanche, RSK, Stellar, and many others, making SIMBA Chain-based applications simple, highly portable and sustainable.”

Simba Chain first drew attention when the startup was picked by the U.S. Air Force in 2019 to provide a blockchain-based supply chain for the organization. Six months later, a California-based research group of the U.S. Navy paid Simba Chain $9.5 million to develop a secure messaging platform on the blockchain for the Department of Defense (DoD).

The company scored another contract from the U.S. DoD, this time to develop a proof-of-concept for a blockchain-based data management system. Last year, Simba Chain won the Advanced Manufacturing Olympics, organized by DoD, with its use of blockchain to provide a secure network for a virtual wargame.

Earlier this year, Simba Chain received a $1.5 million grant from the U.S. Office of Navy Research to revamp the supply chain of the United States military with a blockchain-based solution to enable demand sensing for critical military weaponry parts.