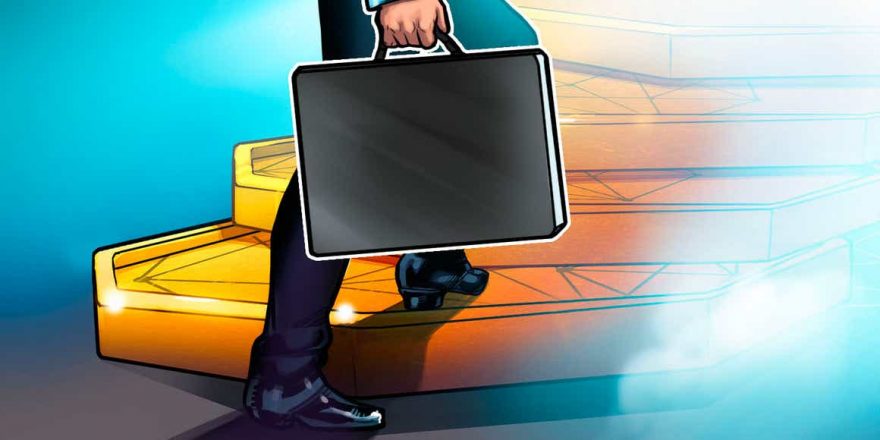 Decentralized exchange Uniswap has been making some interesting hires, the latest being a communications expert with close ties to the U.S. Democrat party.

Former senior spokesperson for Barack Obama, Hari Sevugan, has joined the Uniswap Labs team according to protocol founder Hayden Adams who welcomed him aboard on Oct. 14.

The hire may be part of the team’s ongoing effort to prepare for stormy regulatory weather ahead in the United States.

The Washington insider was well known for his role in former President Barack Obama’s 2008 campaign. Sevugan will be managing media affairs for Uniswap in addition to assisting the firm with relations to new and existing users.

Sevugan stated that it is “no longer in question” that blockchain and crypto will be part of the future, before adding:

“I’m excited to join the brilliant team at Uniswap because they’re committed to making sure we build in a way that reaches crypto’s potential of giving more people ownership of their own financial futures and the value they create.”

The hire comes at a time when Uniswap and the entire decentralized finance sector are coming under increasing scrutiny by U.S. financial regulators and policymakers.

In early September, Cointelegraph reported that the Securities and Exchange Commission had launched an investigation into Uniswap Labs, the firm behind the world’s most popular decentralized exchange. It was reported at the time that enforcement attorneys were seeking more information regarding Uniswap’s marketing and investor services.

Related: DeFi regulation must not kill the values behind decentralization

In June, the Uniswap community voted in favor of a controversial DeFi Education Fund backed by UNI treasury tokens allocated to lobbying and educational initiatives to support the DeFi sector and protect it from over-regulation.

Sevugan’s role is likely to see him involved in liaising with lawmakers in an effort to increase awareness for the protocol and the DeFi ecosystem.

“Crypto is opaque and intimidating to many outside of it. I want to help more people connect to it by making it more relatable and understandable,” he stated.