Home » Crypto » Uniswap Protocol Exceeds $1 Trillion In Cumulative Trading Volume; Here’s What To Look Out For 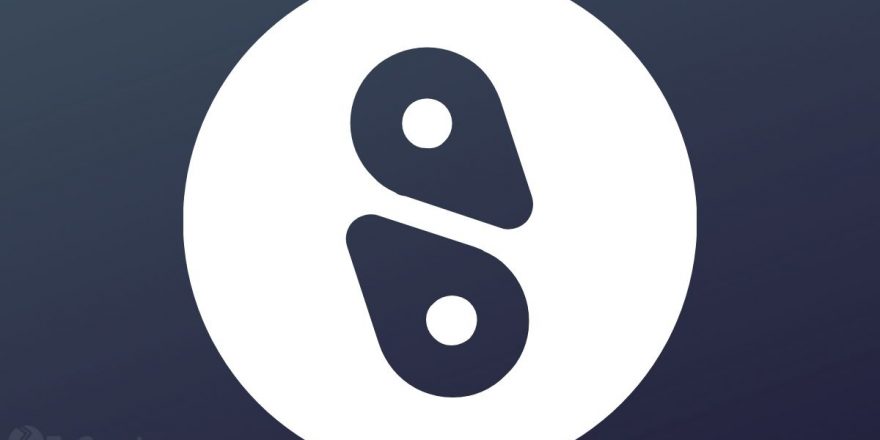 Uniswap Protocol Exceeds $1 Trillion In Cumulative Trading Volume; Here’s What To Look Out For

Uniswap has emerged as the latest decentralized cryptocurrency exchange to reach a total trading volume in excess of $1 trillion.

Uniswap was launched officially on November 2, 2018, by founder, Hayden Adams. Currently operating on the third version which was launched last May, after the release of a second version in May 2020, the platform is an ever-growing project.

In three years, the exchange has successfully served as a platform for millions to step into the world of DeFi. There is also the privilege of an open system in which users hold all rights to control their private keys.

The platform has also “lowered the barrier to liquidity provision”. Uniswap (UNI) reached an all-time high of $44.97 last May though the price has fallen significantly to a present value of around $5.68 at press time.

Digital assets marketing firm, Coinshares, has launched two ETPs in Germany, the Physical Chainlink, and the Physical Uniswap. Both assets combined have a value of over $8 billion. Uniswap’s market cap is estimated to be around $4 billion.

In just under four years since launching its first version, Uniswap is currently the world’s leading decentralized platform. That is already a big achievement but the platform thinks it has earned even more bragging rights.

Uniswap believes it has what it takes to go ahead of leading rivals, Binance and Coinbase. Compared to the other two platforms who are both centralized, Uniswap runs on decentralized protocols, which means more flexibility and freedom.

Uniswap is a cheaper alternative also, considering it doesn’t require private keys that pump the cost of user transactions, which is applicable in centralized systems. Also, the decentralized platform allows users to carry out large trading activities at a lower price.

The risk of loss of assets attributed to a centralized system is also not a problem. Also, Uniswap has larger liquidity than both centralized platforms.