By examining Tron’s price history and new market forecasts, we will be able to create a Tron price prediction for September in order to help you better understand market sentiment.

Although it was initially created on the Ethereum network, the project migrated to its own blockchain in 2018 and has been operating independently since. TRX is the native crypto token used on the Tron blockchain to facilitate value transfer as well as use dApps and deploy smart contracts.

On the daily charts, TRX is showing signs of strength against the USD, with possible signs of an upward move, at least in the short term. The 20, 50, and 100 MA lines are below the price, showing that it is generally in a bullish trend despite the fact that it has not made any significant gains in the last 24 hours. 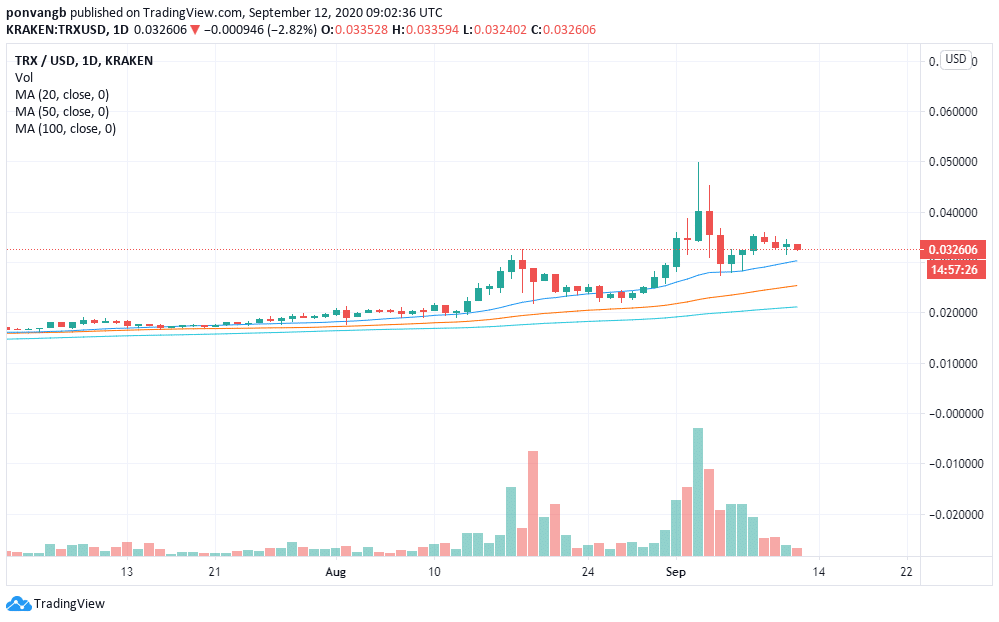 Walletinvestor projects that the TRX price will go up to the end of September, meaning it could reclaim its year high of $0.048210 or close to it before the month ends. 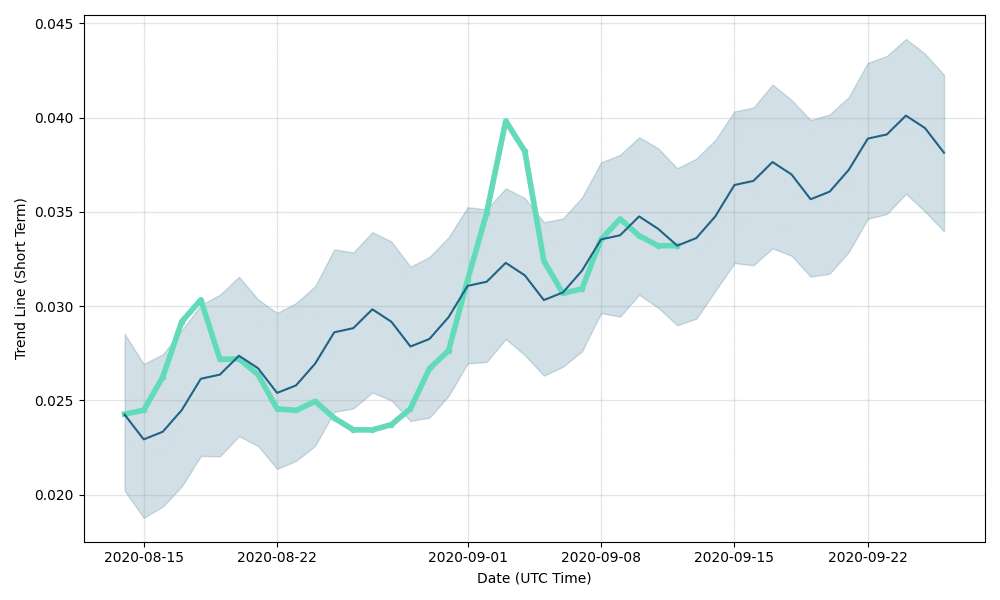 In 14 days, it may go as high as 0.0442 USD, and the lowest possible price is 0.0290 USD, which is just below the current price. The following are resistance and support levels, according to Walletinvestor. 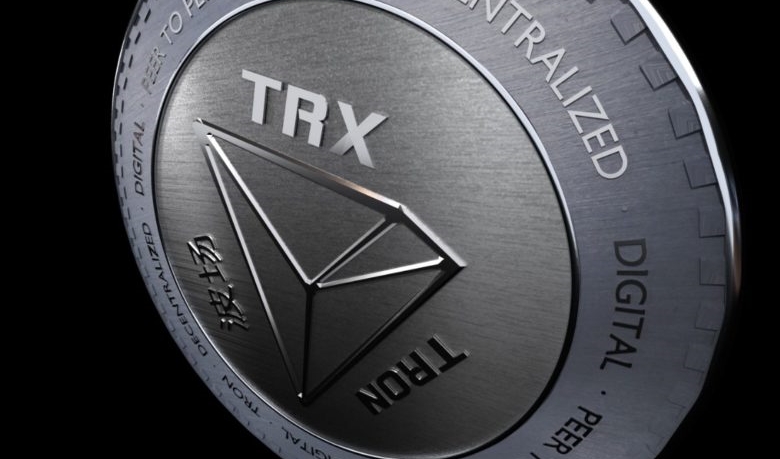 Tron was one of the top gainers earlier this week despite the downtrend experienced by the majority of cryptocurrencies. On September 10, Tron announced it was entering a strategic partnership with a decentralized exchange (DEX) aggregator, 1Inch. The partnership aims to speed up the growth of Justswap, a TRON-based decentralized trading protocol for automated liquidity provision, and an open financial market. 1Inch will open it up to a greater audience as well as enhance its price accuracy to make it more reliable for users.

We have collected different TRX price prediction opinions on TRX from a wide variety of analysis websites, and below are their forecasts for September 2020.

Although TRX has been on an uptrend this year and generally since its first launch, gov.capital does not see this trend continuing. According to its projection, TRX will be worth $0.0269 (-51.787%) by this time next year.

Cryptoground predicts that TRX will be seeing a steady downward move, at least for the next year. In 5 years, the price is expected to rise over 331% and hit $0.1447. Below is a table with the forecasts from tomorrow to the next five years.

Looking at the different price predictions for TRX, it seems that TRX may be a good investment for the short term, particularly for the month of September 2020. Beyond that, it may take a bit more patience to hold on through the ups and downs of the market. Also, the forecasts are based on previous price history, and several factors can change the market at any time, so great care should be taken to ensure the best decision is made.