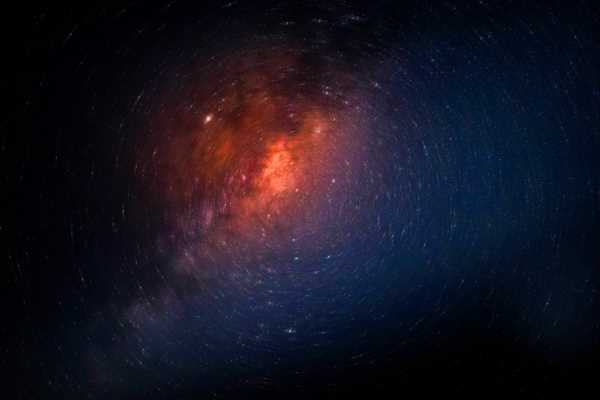 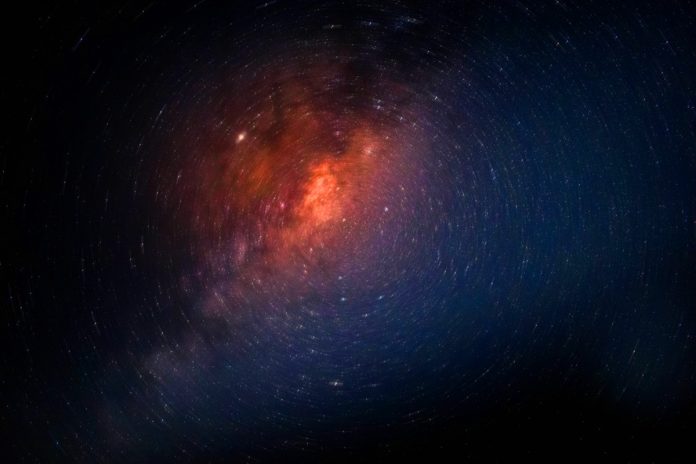 With the number of Metaverse coins on the market, it may be challenging to determine which projects are worth investing in and which ones are just based on hype. This article lists the top seven hottest Metaverse coins in crypto with a market cap under $200 million, ordered by overall valuation, lowest to highest.

Launched in March 2021, Ethernity Chain describes itself as the world’s first authenticated & licensed NFT platform. The platform allows users to create an account with Ethernity and connect their wallets. Users can then shop authenticated NFTs and explore the Ethernity marketplace.

Ethernity’s utility token ERN allows users to interact with the platform and purchase NFTs. Moreover, it will enable holders to stake their ERN and farm rewards.

You can purchase ERN on Binance, KuCoin, Poloniex, Uniswap, LATOKEN, and more.

Play Mining features a host of blockchain-based play-to-earn games, with some notable titles including Lucky Farmer, JobTribes, and the PlayMining Puzzle.

You can purchase DEP on Bittrex, OKEx, Uniswap, PancakeSwap, and more.

Initially formed in 2017 and launching its token on December 16th, 2021, Terra Virtua is an immersive collectibles platform featuring a unique AR and VR experience backed by blockchain technology. TVK also features a variety of NFT collections allowing users to engage with the platform.

Terra Virtua was initially built on Ethereum but moved to the Polygon blockchain in August 2021. TVK is the native token to the platform, enabling a world of privileges, experiences, and opportunities for its holders.

TVK also allows users to participate in the Prestige Club, featuring NFT airdrops, collectible rewards, previews, and more. Last but not least, users can use TVK to farm exclusive, tradeable NFTs not available anywhere else.

You can purchase TVK on Binance, KuCoin, Uniswap, LATOKEN, and more.

Launching in the first half of 2019, Verasity is a protocol and product layer platform for esports and video entertainment. It’s built on top of the Ethereum blockchain, with a mission to increase engagement and advertising revenue for publishers and advertisers.

VRA features a proof-of-view protocol that increases organic engagement and advertising revenue on the platform. Verasity also features a proprietary Adstack, a video player, and VRA rewards on its product layer.

You can purchase VRA on several major exchanges, including KuCoin, Uniswap, Bittrex, YoBit, and more.

GHST is the native token to the Aavegotchi platform, enabling holders to govern their DAO and stake their tokens for rewards.

You can purchase GHST from Binance, Gate.io, KuCoin, Kraken, Crypto.com, Uniswap, and more.

Launched in August 2021, Efinity is a Metaverse blockchain developed by the Enjin team and built on Polkadot. EFI is the first paratoken on the Efinity network.

If you aren’t familiar with the Paratoken Standard, it’s similar to the ERC-20 or BEP-20 token standards but allows for cross-chain support. In other words, the new token standard enables users to bring tokens from other platforms and express them as paratokens on a parachain like Efinity.

Enjin Coin is the team behind Efinity and is known to be one of the leaders in the NFT space. Launched in 2009, Enjin is one of the longest-running projects on the market.

Launched in the first half of 2021, The most popular game on the WAX blockchain and one of the most underrated crypto games on the market is Alien Worlds. It’s a play-to-earn blockchain-based NFT game that allows users to mine Trillium.

Players can choose a planet to mine and earn TLM by mining with their tools. New players are given a free shovel to begin with, but it has minimal mining power. Users can purchase better mining tools for higher earning potential. Players can use up to three mining instruments and combine them for optimal power.

Players can travel to various planets, all separate Decentralized Autonomous Organizations (DAOs). These DAOs receive daily Trillium through the smart contracts, and players can also receive a portion of the TLM if they are a part of that planet’s DAO.

Disclosure: This is not trading or investment advice. Always do your research before buying any cryptocurrency.