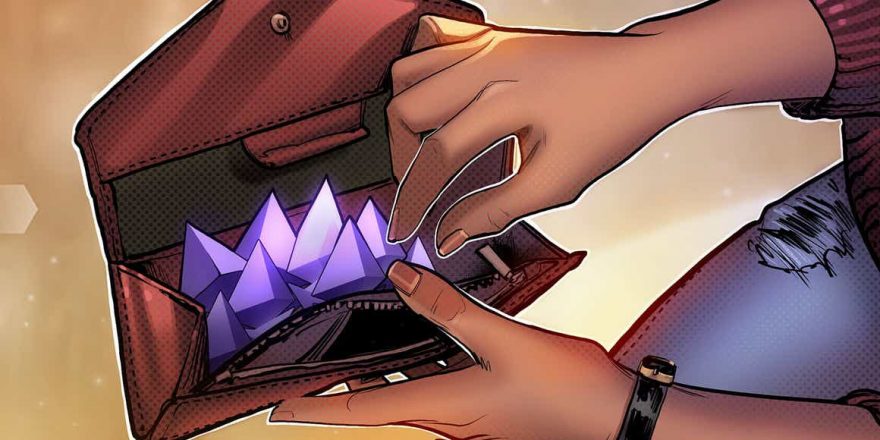 Time Magazine, the media company that has been an American institution for almost a century, is partnering with Mike Novogratz’s Galaxy Digital in an effort to allow its readers to explore the metaverse.

In a Thursday announcement, Time said the partnership with the investment management firm was aimed at educating its readers about the metaverse. The long-running magazine will be releasing a weekly newsletter on the metaverse, hosting educational resources on its website, and including the virtual space as a category in its annual list of the 100 most influential people in the world.

Novogratz said the partnership was part of a move to “bring readers, creators, and the curious into the metaverse and demystify the tremendous amount of transformation happening within.” Galaxy Digital is already seemingly focusing on expanding into the metaverse, having raised $325 million in an October fundraising round aimed at virtual endeavors.

In addition, Time said the partnership with Galaxy Digital was conducted using Ether (ETH), which the media firm plans to hold on its balance sheet — the magazine has been holding Bitcoin (BTC) since April as part of a partnership with Grayscale. Time also previously announced it would be allowing readers to pay for digital subscriptions using cryptocurrency, and has also been delving into nonfungible tokens with the auction of three tokenized magazine covers.

Related: Crypto kids fight Facebook for the soul of the Metaverse

Since Facebook announced in October it would be rebranding to Meta and focusing on expanding into the metaverse, the space has drawn significant attention from media outlets. Crypto firms and other companies including KuCoin have already purchased virtual space in the decentralized metaverse Bloktopia.

“Our first objective is to create a shared lexicon and understanding of the idea and the opportunities that are emerging as we become an increasingly digital species and continue (and accelerate) our ongoing journey from the physical to the virtual world,” said Galaxy Interactive managing partner Sam Englebard.