Home » Crypto » The Graph adds support for Polkadot, NEAR, Solana and Celo 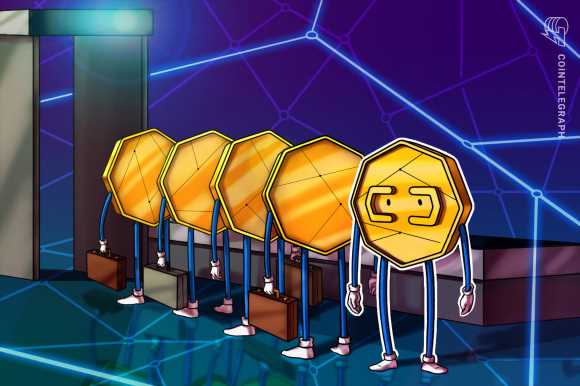 The Graph adds support for Polkadot, NEAR, Solana and Celo

Following its mainnet launch on Ethereum in mid-December 2020, The Graph has today announced that it is integrating Polkadot, NEAR, Solana and Celo.

As reported, The Graph is a protocol that enables programmers to build Application Programming Interfaces, which it calls subgraphs, that can query and index blockchain data. Envisaged as an open alternative to existing blockchain analytics tools, it offers an infrastructure for accessing on-chain data from multiple blockchains, with the wider aim of supporting collaboration and interoperability across the decentralized web.

Eva Beylin, director at The Graph Foundation, has underscored the need to work toward making Web 3.0 as developer-friendly as Web 2.0. As the foundation notes, using a subgraph doesn’t require developers to have specialist knowledge about the numerous blockchains’ many unique and different properties, for example, their underlying smart contract language.

The Graph already supports the blockchains Ethereum, IPFS and POA and supportsthe InterPlanetary File System — a peer-to-peer network for storing and sharing data. Many of the existing subgraphs, over 7,000 in total, are already being deployed by the developers of popular decentralized applications built on Web 3.0., among them Uniswap, AAVE, Decentraland and Synthetix.

Now that Polkadot, NEAR, Solana and Celo have been integrated, The Graph is also aiming to expand support to Bitcoin, Cosmos, Avalanche, Binance Smart Chain, Flow and others. Ethereum will continue to be the standard for The Graph Network and its native token, Graph Token (GRT) — which developers receive when users query their subgraph — will remain an ERC-20 token.

The foundation aims to eventually support all layer 1 blockchains and to become a widely-adopted indexing and query solution for all of the decentralized internet, making the wealth of blockchain data out there truly accessible and actionable. As Beylin has said:

“We believe in supporting many chains so all developers can efficiently build decentralized applications and accelerate Web3 adoption. Developers can choose whichever chain best suits their needs and it will also help current Ethereum developers build interoperable applications.” 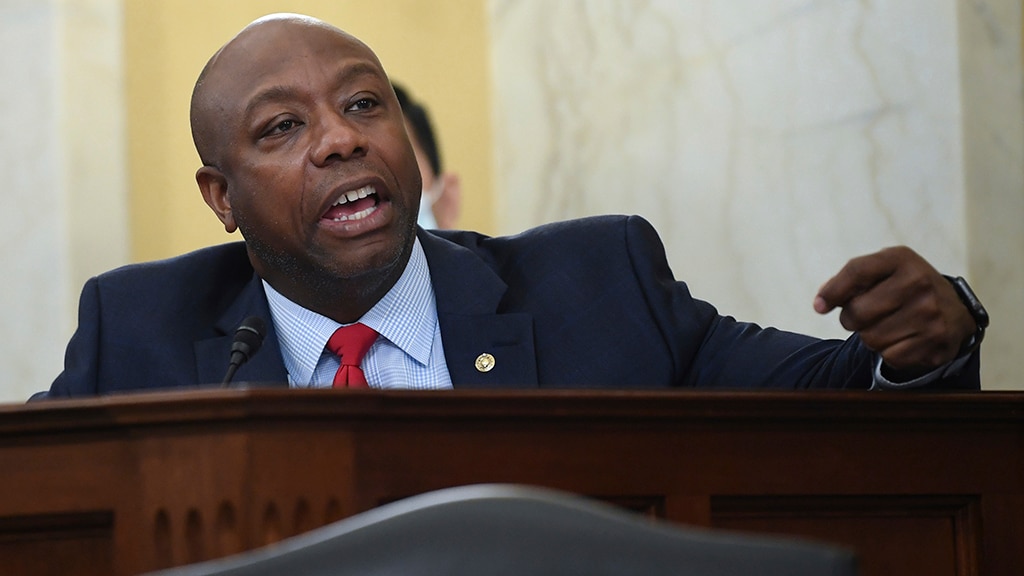