Home » Crypto » The Crypto Market Is Split Between Risk-on And Inflation Hedge Camps, According To Cumberland’s Exec 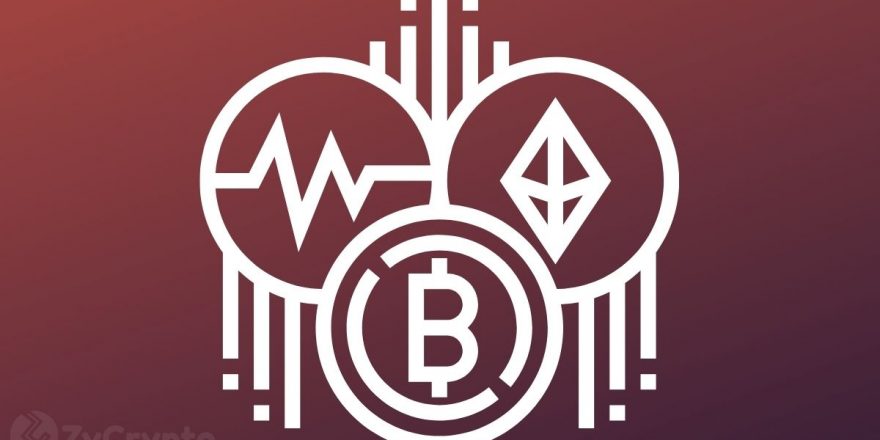 The Crypto Market Is Split Between Risk-on And Inflation Hedge Camps, According To Cumberland’s Exec

Cryptocurrencies have been trading below the $2 trillion range for the greater part of the year. Chris Zuehlke from Cumberland rationalizes the oscillation to be the tension between risk-on and inflation hedge camps.

The Fundamentals Behind The Recent Prices

In an interview with CNBC Television, Cumberland’s Global Head Chris Zuehlke shared his thoughts on the fundamentals that have influenced cryptocurrency prices in recent weeks. He noted that the current state is the “most complex macro environment” that the markets have seen.

Zuehlke added that the conflicts between the two camps may be behind Bitcoin’s tight trading range of between $36,000 and $44,000 since the start of the year. US CPI inflation is climbing at the fastest pace since 1983 with a surge of 7.9% as a cross section of investors turn their gaze to cryptocurrencies.

Zuehlke reacted to the statement of BlackRock’s CEO Larry Fink that the conflict between Russia and Ukraine would spark a massive cryptocurrency adoption. He stated that there is an element of truth in the statement because during geopolitical tensions, the safety of fiat assets is often called into question. Zuehlke noted that the claims of Russia using crypto to evade sanctions was highly unlikely because of the use of the transparent nature of blockchains and how easy it is to trace transactions all the way to the genesis block.

Skeptics Could Turn To Crypto

In the course of the interview, Zuehlke commented that the recent happenings in Europe could be a catalyst for crypto critics to change their opinions on the asset class.

“It’s perfectly natural anytime a new innovation emerges for people to question it,” he said. He added that as more innovation happens in the space and education increases, he thinks that it is natural for people to see the use cases of the technology.

Critics have been vocal in their opinions of cryptocurrencies with Charlie Munger notably referring to it as a “disease” while others have called the asset class a danger to the world’s economy.