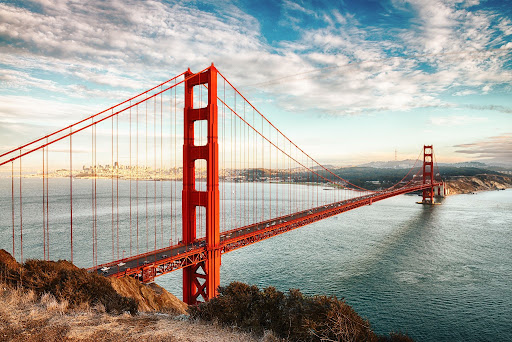 The Cross-Chain Landscape is Exploding

If you thought Ethereum was all there is. Then we’ve got news for you — there’s an entire world of alternative blockchain platforms out there just waiting to be explored.

Over the last year, other major smart contract platforms have seen a dramatic spike in the number of projects and services being developed, which can be largely attributed to the benefits some of these alternate blockchains offer over Ethereum — which can include increased scalability, lower fees, and an improved development environment.

Here, we take a look at some of the blockchains seeing the most growth and innovation in recent months, and shine a spotlight on the areas in which they really excel.

Before voyaging into the ever-expanding blockchain landscape, it’s important to first take a step back and identify the tools you’ll need to engage with these platforms securely and efficiently.

For the wallet, MetaMask is a suitable option, since it allows you to easily interact with a variety of blockchains securely — though you may need to add a custom network to interface with your platform of choice. 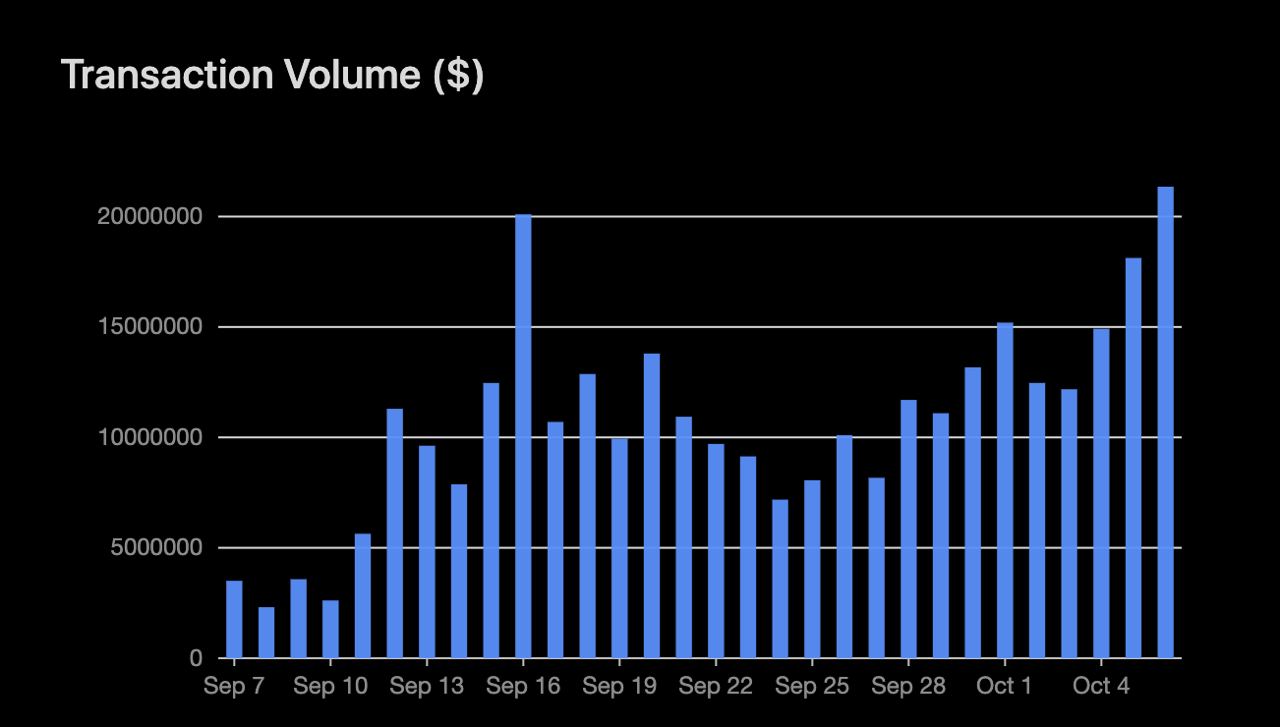 On top of this, you’ll probably need a bridge. This will allow you to seamlessly move your assets between chains as and when needed, rather than holdings balances on each chain simultaneously. Celer’s cBridge platform is arguably the best choice for this since it supports most popular blockchains (including all the ones listed here) and is gas optimized.

The platform is quickly becoming the default bridge for cross-chain users, and has seen its use grow exponentially over the last month as more and more users and developers begin to explore the broader blockchain ecosystem.

Though Ethereum is still by far the most popular smart contract platform, several other similar platforms are hot on its tail and are picking up serious steam.

Binance Smart Chain has seen by far the greatest growth inactivity of any smart contract platform in the last year — mostly since it provides an Ethereum-like experience for both users and developers without any of its downsides.

The platform has seen the advent of a range of incredibly popular platforms in this time, including the decentralized exchange PancakeSwap — which now has more than 2.8 million users and over $11 billion worth of BNB and BEP-20 tokens staked.

A large number of platforms have migrated to Binance Smart Chain in recent months, or have simultaneously deployed on the chain. Some of the more popular names include Ocean Protocol, The Graph, Ontology, and 1inch, which deployed on BSC because of its low fees and high throughput.

Binance Smart Chain is quickly making a name for itself as the most suitable platform for play-to-earn games (a rapidly growing niche in and of itself). Popular games like Monsta Infinite have chosen Binance Smart Chain as their home — since it has the throughput necessary to support potentially hundreds of thousands of simultaneous players.

Polygon, formerly known as Matic Network, has also seen considerable growth in the last six months. As a platform that makes it easy to build Ethereum-compatible blockchain networks, it’s commonly used by projects that want to maintain links with the Ethereum mainchain.

It’s already being used by more than 1,200 projects, which host their DApps on Polygon’s highly scalable Proof-of-Stake (PoS) chain.

Like Binance Smart Chain, Polygon’s most popular DApp is a decentralized exchange — in this case, QuickSwap. The platform can be used to trade MATIC and a wide array of Polygon native tokens, as well as participate in yield farms to earn an impressive APY. It’s also popular for blockchain games, which include Aavegotchi and Arc8 (by GAMEE) — both of which have thousands of daily users.

Polygon is designed to be interoperable with Ethereum and an array of Ethereum sidechains, enabling it to support a variety of unique use cases. It’s still in the early days of its ecosystem development, and the best is likely still to come.

It’s not just Polygon and Binance Smart Chain seeing a surge of adoption either, platforms like Avalanche and Fantom are set to see the beginnings of their project ecosystem thanks to their respective launchpads Avalaunch and Fantomstarter.

If there was ever a time to go cross-chain, it’s now. The next Ethereum might be just getting started.