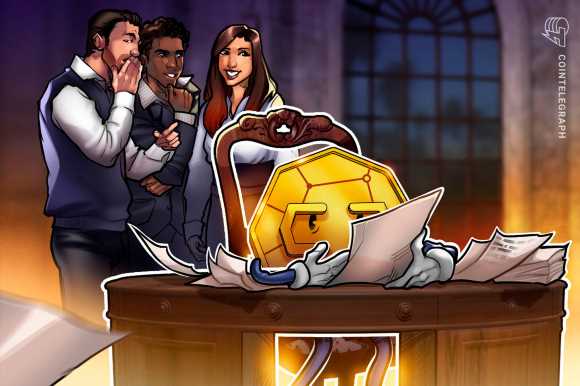 Members of the Texas House of Representatives have passed a bill which aims to recognize cryptocurrencies under commercial law in the state.

In a session of the 87th Texas Legislature today, lawmakers passed a proposed amendment to the state’s Uniform Commercial Code, or UCC, aimed at better adapting commercial law to blockchain innovation and digital asset regulations. First introduced by Representative Tan Parker in March, House Bill 4474 will reportedly help define cryptocurrencies in the UCC.

The bill will now go to the Texas Senate for any proposed amendments and potentially a final vote. Should the crypto legislation pass the senate, Texas Governor Greg Abbott can sign the bill into law. Abbott has already said he is a “crypto law proposal supporter” — specifically referencing HB 4474 — and seemed to encourage Bitcoin (BTC) mining firms to set up shop in the state.

Lee Bratcher, president of the Texas Blockchain Council, told Cointelegraph in March that the bill could bring Texas closer to being a crypto-friendly state like Wyoming. One of the only states in the country to clarify the definition of virtual currencies for businesses, Wyoming has attracted major firms including Ripple. Last year, the Wyoming State Banking Board granted crypto exchange Kraken a charter to operate as a crypto-friendly bank and gave Avanti the green light to receive and custody crypto in a similar fashion.

Texas is already home to crypto mining firms including BlockCap and Riot Blockchain. Both companies  have said they are planning to expand their mining ventures in the state with the purchase of new facilities and equipment.