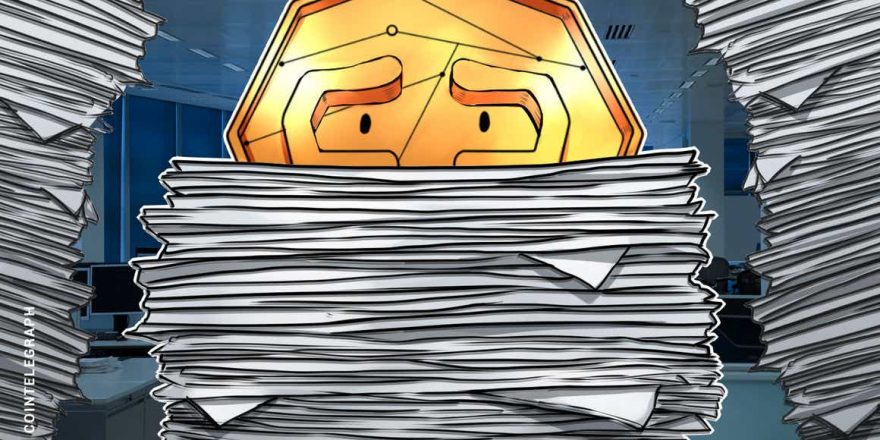 The proposal was filed with the Texas Secretary of State, which sought to address and clarify the reporting requirements of political contributions made with cryptocurrencies. According to the filing:

“The new rule permits candidates, officeholders, and political committees to accept cryptocurrency. It does not distinguish between any types of cryptocurrencies, like Bitcoin.”

The proposal clarifies that political and governmental campaigns will not be able to permitted to spend cryptocurrencies directly and will require to liquidate cryptocurrencies before spending the proceeds. However, the Commission mentioned:

“The rule would not require filers to liquidate their cryptocurrency holdings within any particular timeframe.”

In addition, the proposal plans to counter the high volatility of cryptocurrencies by directing filers to report the value of any accepted cryptocurrency as the fair market value at the time of receipt.

The legality of every crypto contribution will be determined by an affirmation that the contributor is not a foreign national. According to the filing, the new rule is proposed under Texas Government Code §571.062, which authorizes the Commission to adopt rules to administer Title 15 of the Election Code.

According to a Cointelegraph report, Texas House Bills 1576 and 4474 were signed into law by Governor Greg Abbott that allows the establishment of a blockchain working group and amends the state’s Uniform Commercial Code to recognize cryptocurrencies under commercial law.