Home » Crypto » Tethered Up: How Stablecoins Plan To Stay Stable 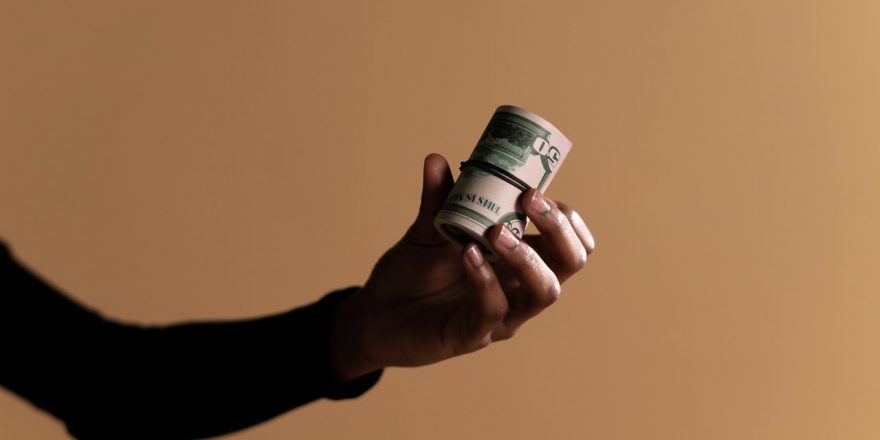 Tethered Up: How Stablecoins Plan To Stay Stable

Many heads turned to the idea that a token meant to serve as a backed stablecoin may actually be manipulating the game. In enters Tether. These were heavy considerations especially with all of the beauty going on in the crypto world.

Here is quick dive into what happened during the trials earlier this year, and how things have played out for the parties involved since.

A New York State Of Affairs

A complaint filed earlier this year claimed that Tether (USDT) had knowledge around the volatility of crypto’s total market capitalization, including a skyrocketing $795 billion in late 2017. Five crypto traders were the plaintiffs who claim they purchased cryptocurrencies at inflated prices and suffered financial losses as a result. As a result, the suit represented anyone in the United States who inflated prices may have harmed during this period of time.

The defendants’ lawyers argued that the case would fall apart, with the accusation that Tether printed its USDT stable coins without any solid backing.

Another lawsuit In 2019 resulted in a settlement for both parties. The New York State Attorney General Letitia James announced that the office was investigating Bitfinex. What made things sticky is that Tether also came into the spotlight due of the exchange’s affiliation with Bitfinex. The case surrounded an alleged $850 million in cover-ups for a loss. It also happened to be around the same time that Tether legal representatives admitted that the stablecoin was only around 74% backed.

Tether settled the case with New York state and as result the crypto was barred from doing business in New York under the terms of the settlement agreement. Bitfinex and Tether did not admit wrongdoing, but the court fined them a nice chunk of change totaling out to around $18.5 million. The court also wanted Tether to provide quarterly reserve reports for the next two years.

Since 2019, the stablecoin has been involved in more lawsuits, both major and minor. BITCOIN: USDT is an often-utilized stablecoin for swapping with BTC and other major crypto tokens. | BTC-USDT on TradingView.com

A 127-page court document with the rest of the case can be found in Bloomberg Law’s database. Many of these came from 2017, and latest until 2019 – until recently when everything came to light after the U.S District Judge Katherine Polk Failla, who was lead of the case, ruled in the crypto’s favor. She dismissed half of the claims that the plaintiffs presented against the defendants. Tether and Bitfinex described the remaining claims as “meritless,” expressing that they were likely not willing to settle with the plaintiffs. Most of the complaints were then dismissed, but Tether was still forced to pay an $18M fine to settle the lawsuit.

It’s been a journey for the notorious stablecoin as they face backlash for what has happened to date, and substantial questions still today, however within the past week, Tether has partnered with Notabene in an effort to combat money laundering and cross-boarder crypto crime.