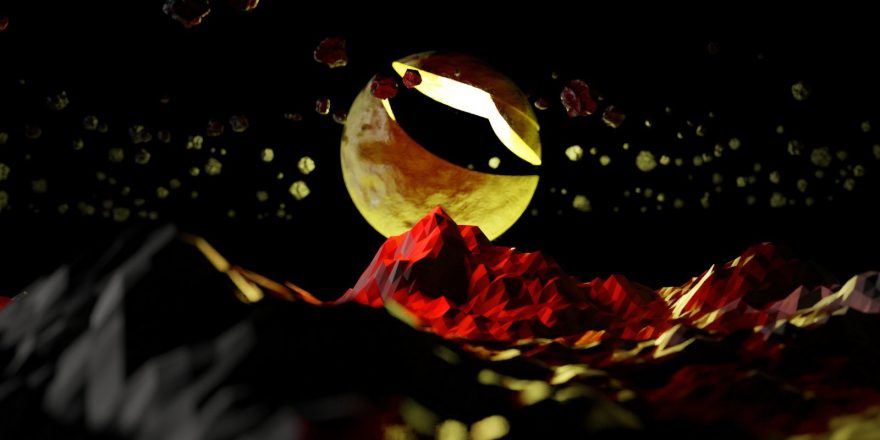 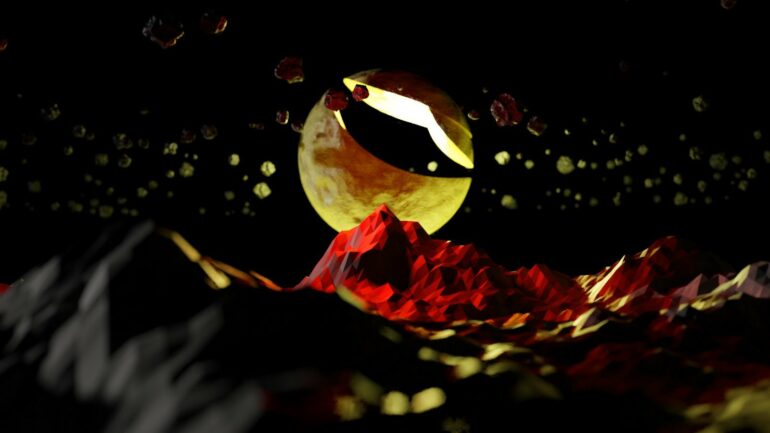 Recent tweets from Terra community members reveal large portions of chat logs from Terra’s Telegram war room chat group. This war room was created to help strategize the revival of the Terra network and Luna, and was called the “Terra Rebirth League.” The group had key Terra stakeholders discussing how to launch Luna 2.0.

In the spirit of transparency, here are the chat log from the main telegram war room.

This is where most of the decisions were taken by delegators and builders during the build up to the launch of $luna V2.

Terra validator THORmaximalist published the chat logs “in the spirit of transparency.” However, not all of the chat logs are available. Some appear to have been missing — “including the important parts,” according to another Terra community member, FatMan. The latter has been in the news for pointing out that there was a major vulnerability that could have resulted in a massive theft on the Mirror Protocol.

The discussion in the group began on May 12, with Do Kwon saying that halting the chain makes sense, referring to the risks the network faced following the large price crash. There was a flurry of discussion on this subject, with many resigning themselves to being between a rock and a hard place.

The long and short of the discussion was that the validators agreed to halt the chain. But there is a lot of concern that remained, and many were unsure about the decision.

Of course, the missing pages would provide more clarity on what happened. FatMan said that,

“TFL publicly stated that nobody knew about the chain halt before it happened, but I’ll think you’ll find the omitted pages disprove this.”

He went on to say that knowing about the halt would allow someone to make a lot of money.

TFL publicly told everyone that nobody knew about the halt before it happened. This document proves that over 50 people did. Knowing the exact block of the halt allows you to make a metric sh*tload of money since you know *exactly* when LUNA (now LUNC) will reverse in price. https://t.co/sw4Yhn1qHU

The latest information on how the revival of Terra was executed will not do the network many favors. The project has been besieged by issues since the launch of Terra 2.0, and the rush to launch may have contributed to that.

The LUNA 2.0 airdrop took place on Binance on May 31, and it was supported by many other exchanges as well. The token, too, reflects the project’s troubles well, with the asset opening as high as $30 on Bybit, before crashing by 80%.

With investigations taking place by South Korean authorities, Do Kwon and Terra employees may find their lives getting much more difficult. For now, the community seems to be taking on the challenge of steering Terra into the future, but that future looks rough.