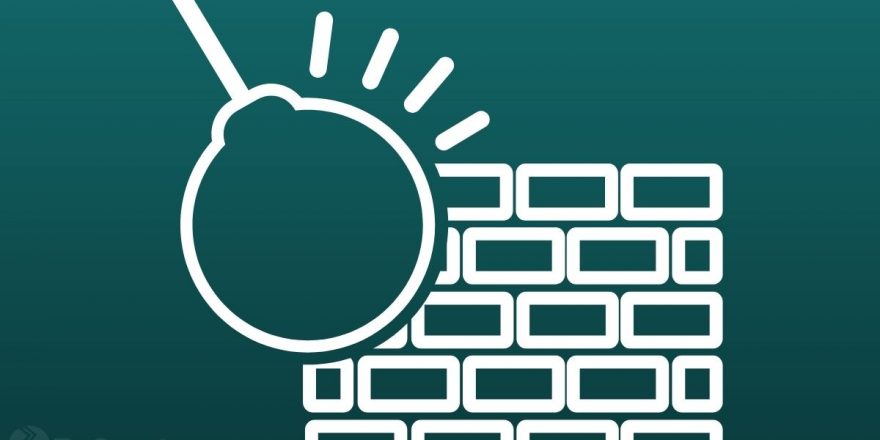 Tanzania is not following the path of other African countries in imposing an outright ban against cryptocurrencies. The East African nation has given investors a wide latitude to operate in cryptos but should be fully aware of the potential risks of the asset class.

Tanzania’s apex bank, the Bank of Tanzania has given investors the green light to go ahead with cryptocurrency trading but absolves itself of any risks and liabilities that could befall investors. The central bank’s governor, Florens Luoga, took the opportunity to reiterate that cryptos are not outlawed by the country but authorities are currently brainstorming on the best way to regulate them.

“We can’t outlaw something that we are not yet competent with or regulate a game that we don’t really know how it is played. We have not reached a position where we can properly regulate cryptocurrencies, but we welcome applications from interested parties,” Luoga stated. “All should feel free to present their ideas for consideration.”

The bank’s governor ended his statement by urging investors to be cautious of the risks generally associated with cryptocurrencies such as wild volatility and the growing threat of rug pulls and hacks in DeFi.

Tanzania Does Not Want To Be Late To The CBDC Party

Tanzania has revealed plans for the creation of its CBDCs like its contemporaries. The plan to launch the CBDC was borne out of the country’s desire not to play second fiddle to other countries that are already at different stages of CBDC development.

“To ensure that our country is not left behind in the adoption of central bank digital currencies, the Bank of Tanzania has already begun to have its own CBDC,” said Luaga.’

Nigeria took the lead in becoming the first African country to launch CBDCs with Ghana, South Africa, and Namibia indicating that they are experimenting with CBDCs for a potential full-scale adoption.