Home » Crypto » TA: Why Bitcoin Price Remains At Risk for a Fresh Drop to $30K 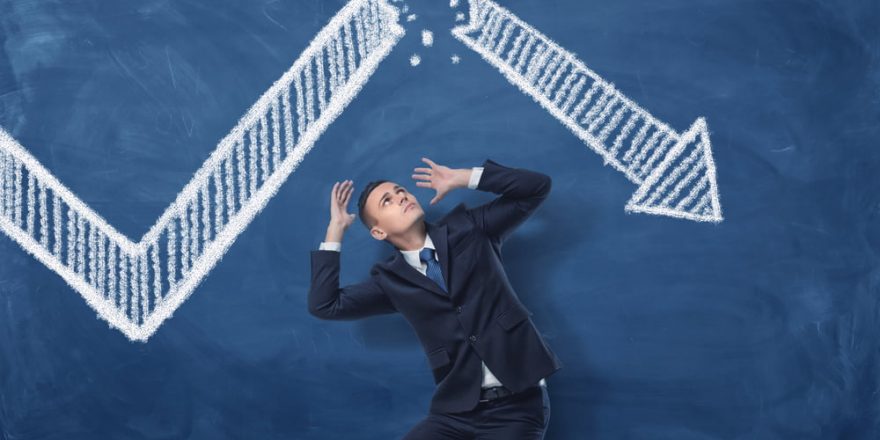 Bitcoin price recovered above $34,000, but it struggled near $35,000 against the US Dollar. BTC is currently declining and it remains at a risk of more losses below $32K.

Yesterday, there was a decent recovery in bitcoin price above the $33,800 and $34,000 resistance levels. BTC even broke the $34,500 level and settled above the 100 hourly simple moving average.

The first major resistance is near the $33,800 level. The main resistance is still near the $34,500 and $35,000 levels, above which the price is likely to accelerate higher in the near term.

Hourly MACD – The MACD is slowly gaining momentum in the bearish zone.

Hourly RSI (Relative Strength Index) – The RSI for BTC/USD is now well below the 50 level.