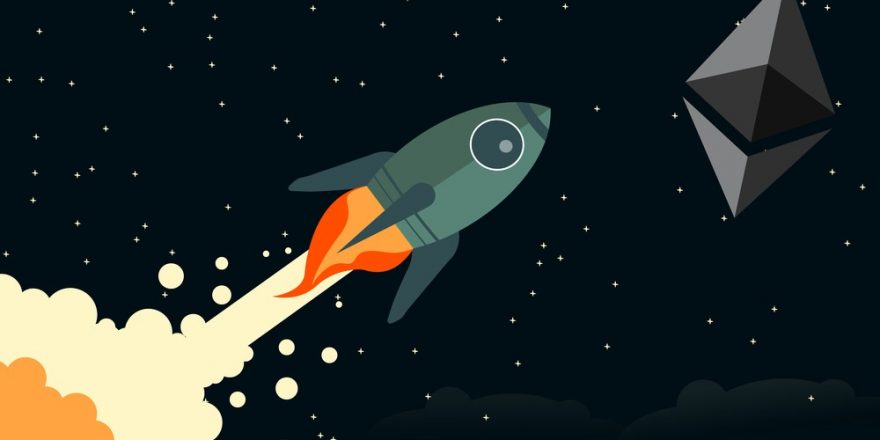 TA: Ethereum Bulls Keeps Pushing, Why Rally Isn’t Over Yet

Ethereum started a steady increase and it cleared $3,400 against the US Dollar. ETH price is showing positive signs and it might accelerate further above $3,500.

It even surged above the $3,400 zone and settled well above the 100 hourly simple moving average. A high was formed near $3,477 before there was a downside correction. The price corrected lower below $3,400, but the bulls were active near $3,350.

It is now trading above $3,400 and the 100 hourly simple moving average. There is also a key bullish trend line forming with support near $3,425 on the hourly chart of ETH/USD. The pair is attempting a break above the 76.4% Fib retracement level of the recent decline from the $3,477 swing high to $3,340 low.

If the bulls succeed, there could be more gains above the $3,480 resistance. The next main resistance is near the $3,500 level. A clear break above the $3,500 resistance might open the doors for another increase. In the stated case, ether may possibly rise towards the $3,600 level.

If ethereum fails to continue higher above the $3,480 and $3,500 resistance levels, it could start a downside correction. An immediate support on the downside is near the $3,435 level.

The next major support is now forming near the $3,425 zone and the trend line. A downside break below the trend line could spark a sharp decline. In the stated scenario, ether price could revisit the $3,350 support region.

Hourly MACD – The MACD for ETH/USD is now gaining pace in the bullish zone.

Hourly RSI – The RSI for ETH/USD is now above the 50 level.