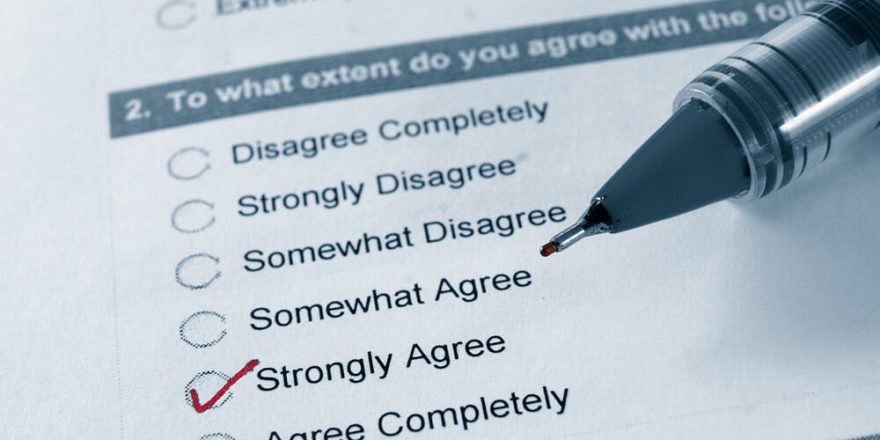 A new survey conducted by the Southern Poverty Law Center suggests that white supremacists have long been part of the crypto craze.

The survey monitored several crypto transactions of some of the world’s most well-known extremists. The data shows that these individuals were raking in tens of millions of dollars in digital currency funds over the last ten years.

Some of the people monitored in the survey included Don Black, the founder of the neo-Nazi group Stormfront. Black is believed to have joined the crypto trend relatively early, with his first transaction occurring sometime in 2014 when bitcoin was trading for well under $1,000.

Another figure monitored by the survey was Greg Johnson, the editor in chief of a far-right publication known as Counter Currents. Johnson was arrested in 2019 in Norway after he flew to the country to deliver a “white advocates” conference. Many believed sending him back to the United States upon his entry to the nation was the correct idea.

Johnson’s crypto history allegedly goes back even further than Black’s. His first crypto transaction can be traced to the year 2012, when BTC was only worth about $5.50. At the time, Johnson received just under $30 in BTC, meaning he garnered close to six full units of bitcoin. Over the course of the next few years, he would gradually add to his bitcoin stash, and today owns close to $1 million worth of the digital asset.

In a message posted to Telegram, Johnson mentioned that owning bitcoin was a way of having control. He stated that bitcoin was hard to seize, explaining:

It’s about having money that you can travel with, that bad people can’t seize/inflate, and that will allow you to live in a safer, white neighborhood and start a family. It’s up to you guys to tell your friends and family about bitcoin. Even if they are skeptical, they should see that you are enthusiastic about it because repeated exposure to new ideas is how they become accepted. So, be the annoying bitcoin guy at social gatherings.

The richest person monitored by the survey was Stefan Molyneux, who’s crypto wallet was first opened at around the same time as Johnson’s. It is believed that Molyneux owns more than $60 million in digital currency, and that much of this money stems from donations. Overall, Molyneux has been gifted more than 1,200 units of bitcoin since he first opened his wallet according to the survey’s data.

Bitcoin Doesn’t Care Who Its Audience Is

Bitcoin started in right-wing libertarianism. This is not at all the same as being a neo-Nazi subculture. That said, there’s a greater proportion of Nazis there than you’d expect just by chance, and the bitcoin subculture really doesn’t bother kicking its Nazis out.