During the 2017 Bitcoin bull run and meteoric rise to its all-time high price of $20,000, hype and irrational exuberance created a bubble effect, that later popped and led to a the longest bear market on record.

The resulting aftermath of the bubble effect has brought Bitcoin to new lows and the market into a state of depression and anger, with many claiming that crypto is dead, and have little to no use case driving its value. However, an argument can be made that Bitcoin is now fundamentally stronger than in late 2017, and daily transactions have again began to reach levels not seen since November 2017 when its price went parabolic.

Because Bitcoin hasn’t fully realized its potential as a store of value or global currency for the internet as many believe it will eventually become, analysts often look to fundamentals such as the amount of wallets and daily transactions to determine its value. From that perspective, Bitcoin is fundamentally stronger than it has been over the past year of bear market.

Related Reading | Bitcoin and Crypto Has Introduced Millennials to Investing in Markets, Despite Fears

Following December 2017’s price peak, daily transactions fell below 300,000 per day in mid-January and since then, Bitcoin has struggled to return to the levels previously seen during last year’s bull run. Many pundits suggest that it was the growing amount of  transactions that led to the network becoming congested, which made transaction fees sore and put a spotlight on how the first-ever cryptocurrency wasn’t yet ready for public consumption on a wide scale.

Over a year later, daily transactions have finally reached over 300,000 yet again, returning to levels not seen since December 2017, according to blockchain data from BitcoinVisuals. 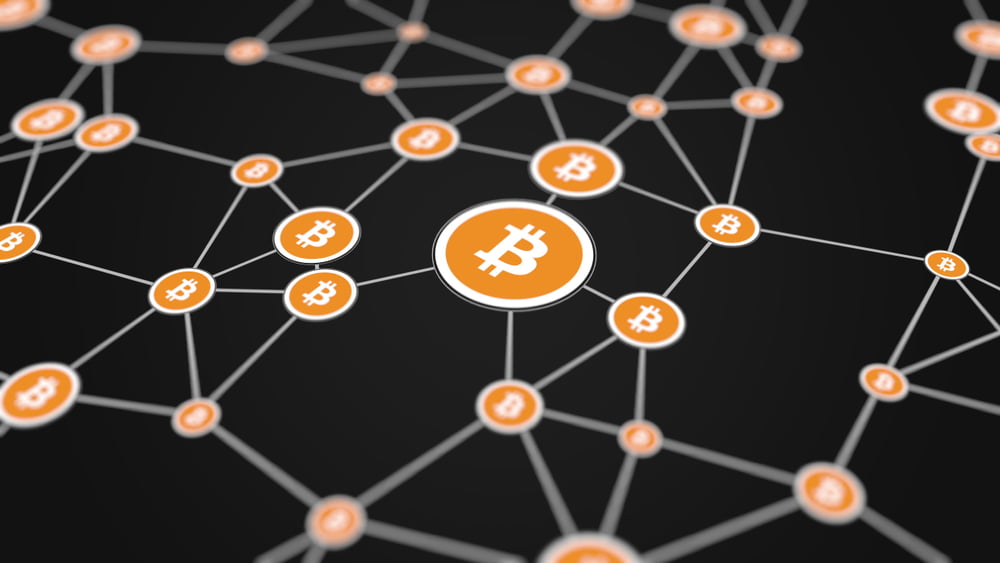 Pantera Capital CEO: Fundamentals Are Much, Much Stronger

Despite Bitcoin transactions picking up again, fees remain low and the network uncongested thanks to further adoption of the SegWit second-layer protocol upgrade. The recent growth of the Lightning Network – another second layer technology – has only further improved Bitcoin’s value proposition from a fundamental perspective.

The return to mean witnessed in Bitcoin transactions coupled with a smoother-running network thanks to advances in Bitcoin development prove that the number 1 crypto by market cap is much stronger fundamentally than December 2017 when media attention was at its boiling point.

Dan Morehead, outspoken CEO of crypto investment firm Pantera Capital agrees, saying that Bitcoin and crypto’s “underlying fundamentals are much, much stronger” now than they were in the previous “crypto winter,” referring to the 2014-2015 bear market that the current one has now outpaced for the longest ever on record since cryptocurrency was first introduced.

“In the previous one, I had more of a worry in the pit of my stomach about whether blockchain was actually going to work. There were real regulatory risks,” he added.