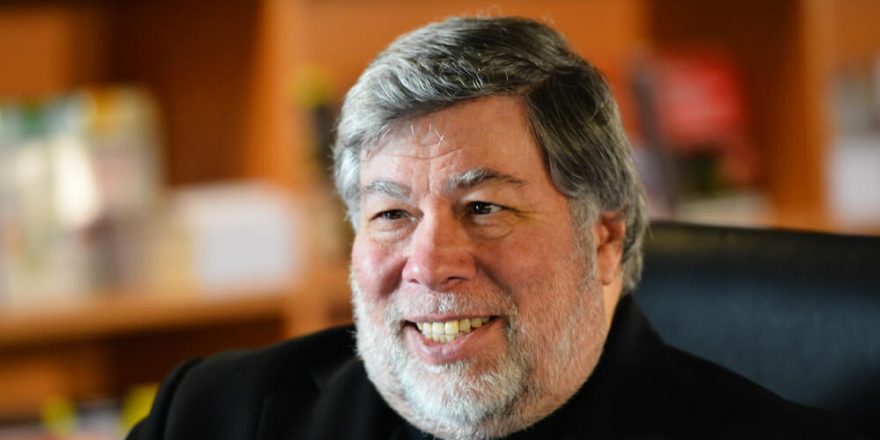 Steve Wozniak believes that bitcoin is going to explode in the coming years. Echoing sentiment issued by Anthony Scaramucci, he is certain that bitcoin will hit $100,000, though he’s not too sure when.

Steve Wozniak Is Confident in Bitcoin

In a recent podcast interview, Wozniak discussed the growing bitcoin marketplace and stated that he believes the world’s biggest and most powerful digital currency by market cap is going to exceed everyone’s expectations and hit six-figure territory in the coming years. Right now, he only has a little bitcoin to his name, though he has commented that each time he’s purchased it in the past, the asset goes up soon after.

I think bitcoin is going to go to $100,000. I don’t know where I get that feeling. I can’t put any mathematics to it. I just really feel it based on all the interest. The interest in crypto is so high.

For the most part, 2022 has proven to be a rough period for the world’s biggest digital currency. Last November, the asset rose to a whopping $68,000 per unit and achieved a new all-time high in the process. Everyone thought that the currency was going to be at the top of its game for a while, though this was clearly not meant to be. The currency dipped into the red only a few weeks later, and it’s been on a downward spiral ever since to the point that the asset has lost nearly half its value.

Still, Wozniak believes that the currency has a lot of strength and stamina, and he doesn’t think the asset will stay down for long. He also believes that it’s the most real digital currency at press time and took issue with the number of new coins with alleged celebrity backing that appear to be making their way into the market on a regular basis. He said:

Everybody has a way to create a new one, and you have a celebrity star with it. It seems like they’re just collecting a bunch of money from people who want to invest at the very earliest stage when it’s worth pennies.

NFTs Aren’t What They’re Cracked Up to Be

He also said he has a lot of problems with non-fungible tokens or NFTs, saying that they were “outrageous.” He is concerned about the number of people that are getting ripped off in this space, and he doesn’t want people to blow all their money on assets that he’s convinced will ultimately become worthless. He stated:

Bitcoin is safe because it’s the big elephant on the block. It’s stable.

Not long ago, Wozniak referred to bitcoin as one of the biggest mathematical miracles of all time. He said that he believes bitcoin has many similarities with gold, and that the currency ultimately serves as a store of value.