Bangkok-based blockchain finance startup Lightnet and its Co-Founder and Chairman, Chatchaval Jiaravanon, the 57-year-old owner of Fortune magazine and a member of the billionaire family that is in control of one of Thailand’s largest conglomerates, is planning on expanding its Southeast Asian remittance platform with a series of fintech acquisitions, according to a new report from the Bangkok Post.

Specifically, the company, which has been built on the Stellar blockchain, is initially aiming for underbanked migrant workers throughout the region, where the remittance market is estimated to be worth roughly $150 billion.

Jiaravanon that he wants Lightnet to be processing $50 billion dollars in transactions annually within three years.

“We launched #Lightnet to offer low-cost and instantaneous financial inclusivity and mobility to the four billion lives across Asia Pacific — all powered by #Stellar‘s fast, scalable, and sustainable #blockchain technology,”https://t.co/[email protected] Is an adviser 😉

The most efficient way to accomplish this, according to Jiaravanon, is to make acquisitions, a strategy that he described as “the quickest way for growth in a fast-changing environment.”

Citing Jiaravanon, the Post said that Lightnet–which announced the completion of a US$31.2 million Series A funding round last week–may raise “fresh capital to pour into purchases.”

The Post predicts that Chatchaval and Lightnet are up for some steep competition from both blockchain industry startups and some of Asia’s largest technological and financial establishments. 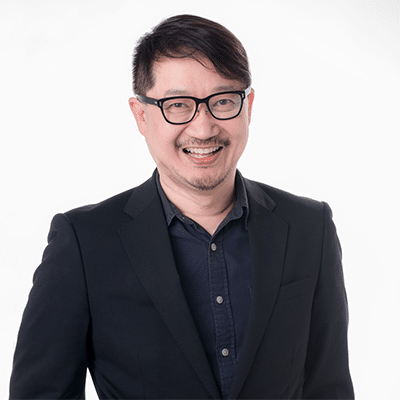 But the company and its co-founder plan to act quickly–Chatchaval said he plans to open offices in Singapore, Hong Kong, and China in addition to the company’s established offices in Thailand and Vietnam. Chatchaval also plans to double Lightnet’s staff to 120 people

The $31.2 million Series A round that Lightnet completed last week was led by several established financial conglomerates, including Singapore’s United Overseas Bank (UOB) and the South Korean Hanwha Investment & Securities.

In its coverage of the fundraising round, Business Insider Malaysia said that Southeast Asia’ remittance market is “ripe for the advent of Lightnet’s smart contracts and distributed ledgers, now well-positioned to replace the decades-old, inefficient SWIFT system and unreliable underground banking.”

Following the completion of the round, Lightnet chief executive officer Suvicha Sudchai said that Lightnet’s first transaction will take place sometime during the first quarter of this year.

Ripple Has Continued to Decline; Here’s Why