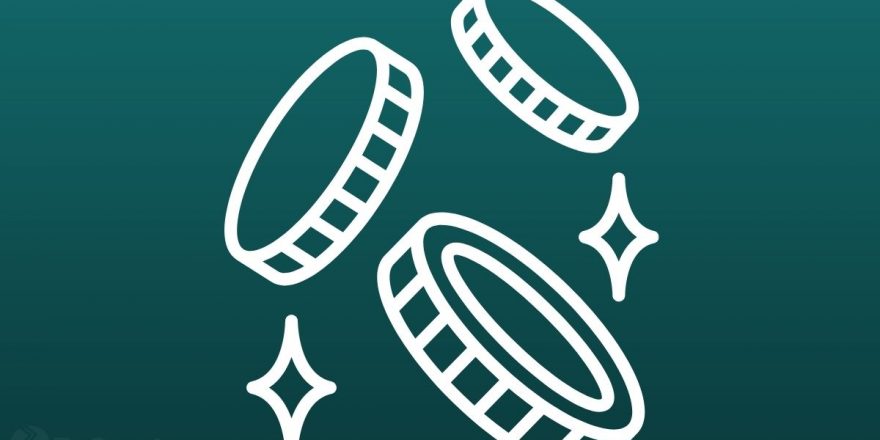 2021 will without a doubt go down as one of the most iconic years for the sheer levels of growth seen in the ecosystem. Stablecoins were amongst the biggest recipients of the industry’s stellar growth.

The Rise and Rise Of Stablecoins

At the start of the year, the market capitalization barely touched $50 billion but presently, the figure stands at over $120 billion. The leap in market cap in under 11 months translates to a massive 300% growth for the asset class.

Leading the charge for stablecoins was Tether’s USDT that went on to notch a staggering $76.20 billion in market cap which placed it as the fourth-largest cryptocurrency. USDC followed suit and posted a remarkable growth of over 50% to reach a total valuation of $42.24 billion as it ranks eighth on the crypto charts. Other stablecoins include Binance USD, Dai, and TerraUSD amongst others and each of these stablecoins has equally recorded a measure of growth within 12 months.

According to The Block Research, stablecoins rose to prominence as a result of retail traders staking their holdings on DeFi protocols. The research team went on to identify derivatives as another reason for the meteoric rise in the usage of stablecoins. According to Paolo Ardoino, Bitfinex’s CTO, a handful of derivative channels settle future contracts with stablecoins.

Stablecoins have also garnered a reputation for improving cross-border payments and improving financial inclusivity. Because of their ease of use, crypto payment platforms are seeing a spike in stablecoin usage as more individuals are using them to pay for a wide range of goods and services.

It Has Not Been A Smooth Ride

With stablecoins rising in popularity, issuers of top stablecoins have run into trouble with regulators. Tether’s failure to properly disclose its holdings dented the entire image of stablecoins. As a consequence, Tether was ordered to pay the sum of $42.5 million by the Commodity Futures Trading Commission in October, and in February, New York’s Attorney General stated that “Tether’s claims that its virtual currency was fully backed by the US dollars at all times was a lie.”

It was also revealed that Circle, the issuer of USDC, was under investigation by the Securities and Exchange Commission after it received a subpoena. Apart from investigations, US regulators are increasing the calls for stablecoins to be regulated in the same manner as banks and other financial institutions. This was part of the recommendations indicated in the President’s Working Group on Financial Markets in conjunction with the OCC and the FDIC.