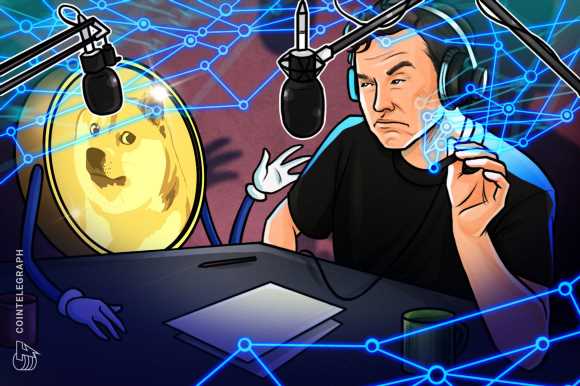 Musk, the CEO of SpaceX and Tesla, has been a staunch supporter of the DOGE ecosystem since 2019 and has since publicly revealed interest in accepting meme coin payments across his multibillion-dollar enterprises.

Historically, Musk’s pro-Dogecoin tweets have had an immediate and positive impact on DOGE’s market prices as investors try to cash in on the hype. However, the recent revelation about SpaceX’s plan to accept DOGE payments for merchandise had no significant effect on the price amid a bearish crypto market.

Moreover, data from Cointelegraph Markets Pro and TradingView show that DOGE lost over 55% in value between the 8th and 12th of May and trades at $0.08077 at the time of writing.

In December 2021, DOGE gained 25% after Musk confirmed that Tesla will accept DOGE for merchandise. Along similar timelines, the entrepreneur revealed his belief about DOGE being a better everyday payment option as compared to Bitcoin (BTC).

If things work out just as planned by the world’s richest man, Musk might eventually start allowing DOGE payments for Starlink subscriptions.

Musk recently issued a public warning against an ongoing scam wherein attackers have been found to use deepfake technology to impersonate the entrepreneur and promote fabricated crypto-shilling videos.