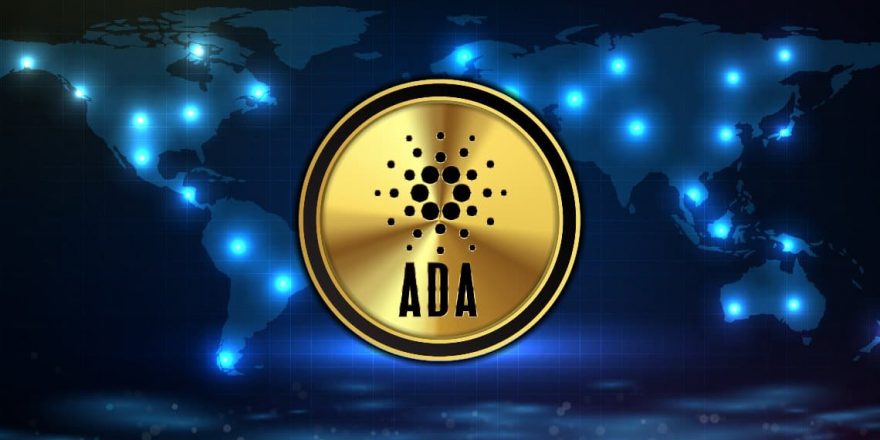 NFTs have been live on the Cardano network for a while. Before smart contracts capability had debuted on the network, users were able to mint and sell NFTs without needing a smart contract address. This has been one of the pulls towards the network and users have taken full advantage of this capability to trade their NFTs on the blockchain.

However, compared to leading NFTs blockchain Ethereum, Cardano NFT sales have been minute. Where the Ethereum network has seen NFTs sold for as high as $69.3 million in the case of Beeple, Cardano had yet to see its first million-dollar sale. This is mostly due to the network rolling out NFT capability later than Ethereum and having less interest from buyers.

The NFT market on Cardano has boomed ever since smart contracts capability was introduced on the blockchain. Although these smart contracts are not required for minting NFTs, they brought more users to the network, which, in turn, brought more interest into NFTs minted on the platform. Various artists have released and sold their NFTs on the blockchain, and now, SpaceBudz has successfully recorded the first Cardano NFT sale above $1 million.

SpaceBudz is an NFT platform that is built on the Cardano blockchain. The SpaceBudz consists of 10,000 unique NFTs which users can personally own after they purchase it. The project broadcasts its sale on Twitter via a bot that reports every listing and sale of a SpaceBudz NFT.

Cardano’s native token ADA is named after one of the earliest programmers on record. Ada Lovelace is one of the women who pioneered software programming after the first computers were used in the 1940s. Members of the community refer to themselves as Lovelaces, an ode to the mathematician.

IOHK joined the scientific community in celebrating Ada Lovelace Day, which commemorates the contributions and achievements of women in STEM fields.

Today is Ada Lovelace Day – celebrating one of the earliest tech pioneers & programmers!

It is an international celebration of the achievements of women in science, technology, engineering & math, to increase the profile of women in STEM #Cardano https://t.co/bp1X6rC79z pic.twitter.com/tCgcvaoZHZ

Cardano Foundation has been making marked contributions to innovation and growth in the science and technology sector, and founder Charles Hoskinson is set to tour the continent of Africa as the foundation invests in startups building on the blockchain in the region. The Africa tour is scheduled to start in South Africa but a departure time has not been announced yet.