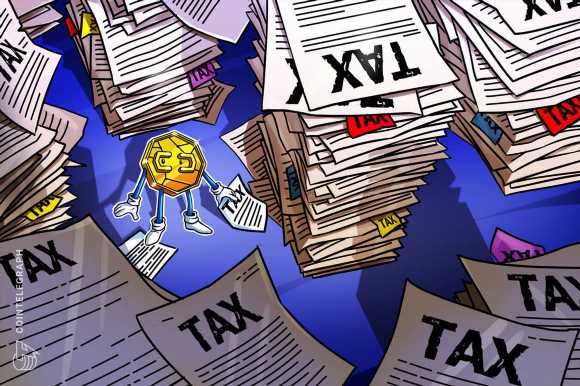 Noh Woong-rae, a member of South Korea’s National Assembly and a representative of the country’s ruling party, reportedly plans to postpone a bill clarifying the taxation of crypto until 2023.

According to a Thursday report from Naver News, Noh said the Democratic Party of Korea plans to push back against the intention of South Korea’s Ministry of Finance to tax virtual assets starting in 2022. According to the South Korean lawmaker, it’s currently too difficult to secure data to be used for taxes on crypto exchanges and through P2P transactions.

“In a situation where the relevant taxation infrastructure is not sufficiently established, the deferral of taxation on virtual assets is not an option, but an inevitable situation,” said the South Korean lawmaker.

Noh said his party intended to work with fellow representatives to establish legislation on the taxation of crypto through the National Assembly rather than the Ministry of Finance, claiming to do otherwise would “undermine trust in the government” and “encourage tax evasion.” Finance minister Hong Nam-ki said in April the government planned to tax capital gains from crypto trading starting next year.

The discussion between South Korean lawmakers on digital assets has been ongoing. Last year, representatives planned to impose a 20% capital gains tax on crypto trading for annual gains of more than 2.5 million won — roughly $2,126 at the time of publication — starting in October 2020. However, the legislature most recently delayed the adoption of a crypto income tax rule to Jan. 1, 2022.