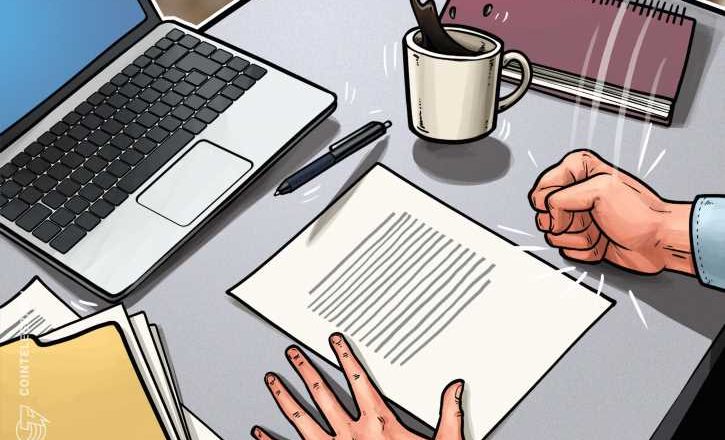 In an email to Cointelegraph, a representative for Nexon said that the firm “has not invested in Bithumb and has no plans to acquire that company.” The email clarified that claims to the contrary had resulted from “an inaccurate news account last week.” “We cannot comment on the investment plans of other companies,” the representative added.

The prospective sale of the exchange has reportedly been on the agenda since late August 2020, with preliminary bidding ostensibly held in September. Yet the process, if underway, appears to be complicated by the ongoing police investigation involving Lee Jung Hoon, chairman of board at Bithumb Korea and Bithumb Holdings.

A parallel investigation into a Bithumb executive over allegations of fraud has further raised a question mark over the exchange’s prospects of securing a legally required registration as a crypto entity with the Korean authorities, as well as alleged plans to launch an initial public offering, reported in June 2020.

Despite at least two police raids of the exchange’s offices connected to these investigations, the exchange remains popular in the Korean crypto market and is currently the 6th largest platform in the industry worldwide by daily traded volume, according to CoinMarketCap data.