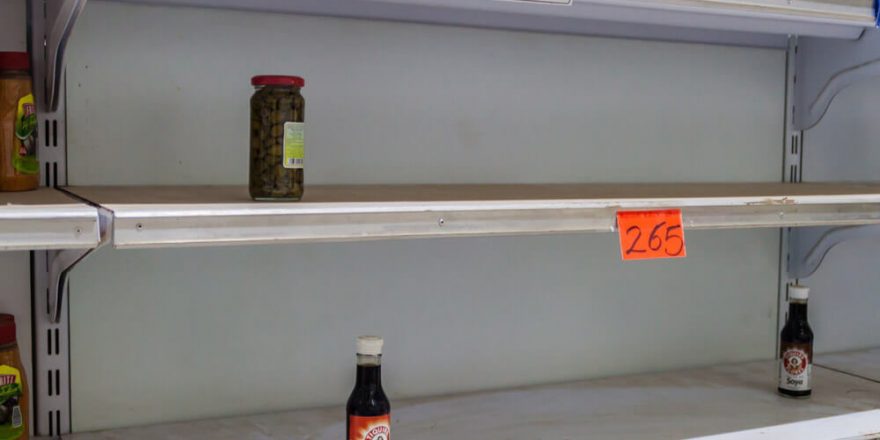 Fans of both Kroger and bitcoin cash got a real jolt of excitement early last week when it was announced that Kroger would be accepting the cryptocurrency as a form of payment for goods and services. Everybody began breaking out the champagne, believing that cryptocurrency was going to be pushed even further into mainstream territory. There was just one problem… The news turned out to be fake.

The relationship between both Kroger – one of America’s largest supermarkets – and bitcoin cash – a spinoff, if you will, of the big daddy bitcoin – was unveiled in a press release that is now being investigated. The release was sent out to media platforms everywhere on Friday under the title, “Kroger to Accept Bitcoin Cash This Holiday Season.” It would have been a fantastic early Christmas present for crypto users, but sadly, it was not meant to be.

Following the announcement, Kroger immediately threw itself into the mix, claiming it was fake and that it would be looking into how such news made it to national headlines. The company stated:

This morning, a press release was fraudulently issued claiming to be The Kroger Co. that falsely stated the organization will begin to accept bitcoin cash. This communication was fraudulent and is unfounded and should be disregarded.

If none of this sounds familiar, you likely haven’t been keeping up with the news as of late. Not long ago, a similar situation occurred in which Walmart – one of the biggest retailers in the world – allegedly announced that it had formed a partnership with Litecoin, a popular altcoin that first came to the crypto scene in 2011. Everyone got excited, everyone was ready to use Litecoin, and then the bubble burst.

As with this present scenario, the press release that announced the partnership turned out to be fake. Walmart instantly announced that it would be looking deeper into the situation, stating it would soon discover who was responsible for making such a claim.

We are digging into it further to understand what happened.

This Has Happened Before

This situation is a little more unique, however, in the sense that the press release was ultimately shared on Kroger’s own website. It has since been removed and denounced.

It is believed that this was simply a stunt designed to get BCH’s price moving up, and for the most part, it worked. The currency was trading beyond $600 per unit on popular digital currency platform Coinbase, though upon news that the release was fake, the asset dropped into the mid-$500 range again.