Home » Some Analysts Don't Think Bitcoin Is Ready to Quit 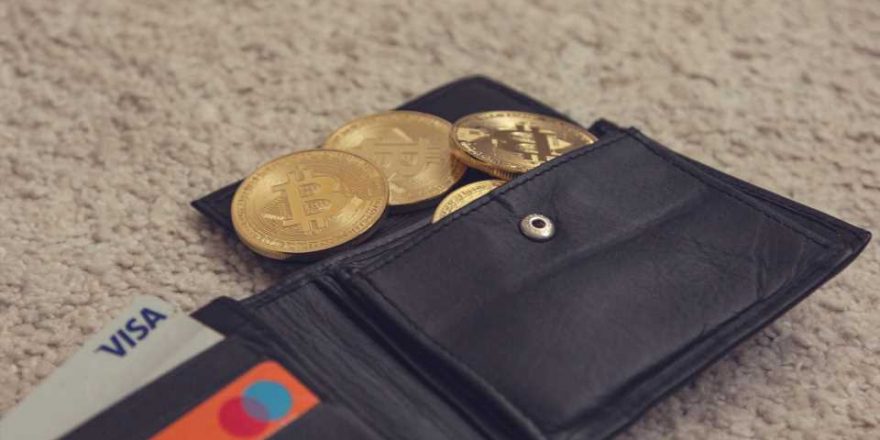 Some Analysts Don't Think Bitcoin Is Ready to Quit

Here is a story that is likely to get your positivity flowing. As we all know, bitcoin has been suffering heavily as of late. The world’s number one digital currency by market cap has fallen from its recent all-time high of approximately $64,000 – which it attained in mid-April – down to about $38,000 at press time. The price of bitcoin has fallen harder than it ever has in the past 12 years, but according to many analysts, the asset is still on its way to reaching a six-figure price of roughly $100,000 or more.

Early this morning, bitcoin rose to about $40,000 per unit, and while it has since dropped back down somewhat, the move has given traders and experts hope that the currency is not on its way out just yet. The asset still has some fight left in it, and thus traders can expect things to potentially improve by the time 2021 is ready to conclude.

Pankaj Balani – the CEO of crypto trading platform Delta Exchange – explained in a recent interview that while bitcoin is beginning to show promise once again, it may experience some heavy resistance before it returns to form. He states:

As the selling has tapered off, bitcoin has started to grind higher. It has already bounced to about $38,000 levels and I will not be surprised to see BTC move further higher and challenge the $45,000 levels over the next few days into the expiry on Friday. Having said that, we do not believe that we are completely out of the woods yet. The selling pattern last week was more serious than that of a typical bull market pullback. We expect the selling to resume as this bounce fades and BTC to test recent lows again. On the upside, BTC will find a lot of resistance above $50,000 and it will take some doing for BTC to move above the previous high of $64,000 anytime soon.

Not Everyone Agrees BTC Will Stay King

Other analysts believe that the sun may be setting on bitcoin and giving other competing currencies a chance to step into the light. Nick Spanos – co-founder of the Zap Protocol – took note of a recent document issued by Goldman Sachs claiming that Ethereum could potentially eclipse BTC, and he believes the time has come for ETH to rise to the top. He states:

A leaked Goldman Sachs report declared Ethereum as a better store of value than bitcoin, giving investors the impetus to stack up on the decentralized finance-focused blockchain network. At the current price of $2,585, the coin is underpriced compared to its ATH above $4,300. I believe an immediate target for buyers is to regain the $3,000 price mark while striving to chart a new territory above the ATH in the mid to long term.