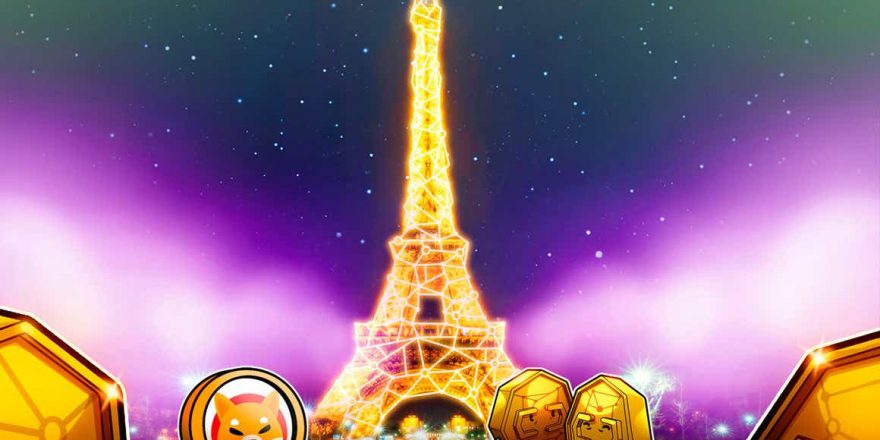 The information came to light from a video shared by a local resident and crypto investor Natheno Davy, showing that the restaurant’s main entrance sported two new “Shiba Inu accepted here” stickers right above the other traditional payment options.

Speaking to Cointelegraph, Davy said that he approached a staff member of the restaurant to reconfirm the addition of SHIB as a payment method before taking the video:

“Precisely at that moment, a group of four men paid their lunch bill using Shiba Inu. It was magic!”

Davy later revisited the restaurant with his friends and paid for a EUR 250 (approximately $290) buffet with SHIB. As the video went viral on social media platforms, the restaurant confirmed a sudden spike in foot traffic, “thanking me for my work.”

“The restaurant has now become the best in the area. Locals are expecting a wave of restaurants to start accepting cryptocurrencies as a payment method.”

As a seasoned investor, Davy revealed that Shiba Inu has been his best investment across his career. “I love cryptocurrency, especially SHIB. Crypto has the power to change everything.”

The mainstream adoption of Shiba Inu is a direct result of an ongoing bull run that continues to attract support from new investors. At the time of writing, SHIB surpassed Dogecoin (DOGE) to become the ninth largest token in terms of market capitalization.

At the same time, the SHIB bull run has had a negative impact on the price of Dogecoin.