Messaging apps are ubiquitous – more than 3.6 billion people worldwide use them, with the average person sending up to 72 messages every 24 hours. Every day WhatsApp alone channels over 100 billion message, while WeChat transmits 205 million video messages.

With this popularity has come a darker side: that of hacked personal data, cybertheft, and government violations of privacy. The way messaging apps are designed, work, and are managed exposes them by default to many risks:

A recent series of high-profile events have highlighted the size and frequency of the problem: 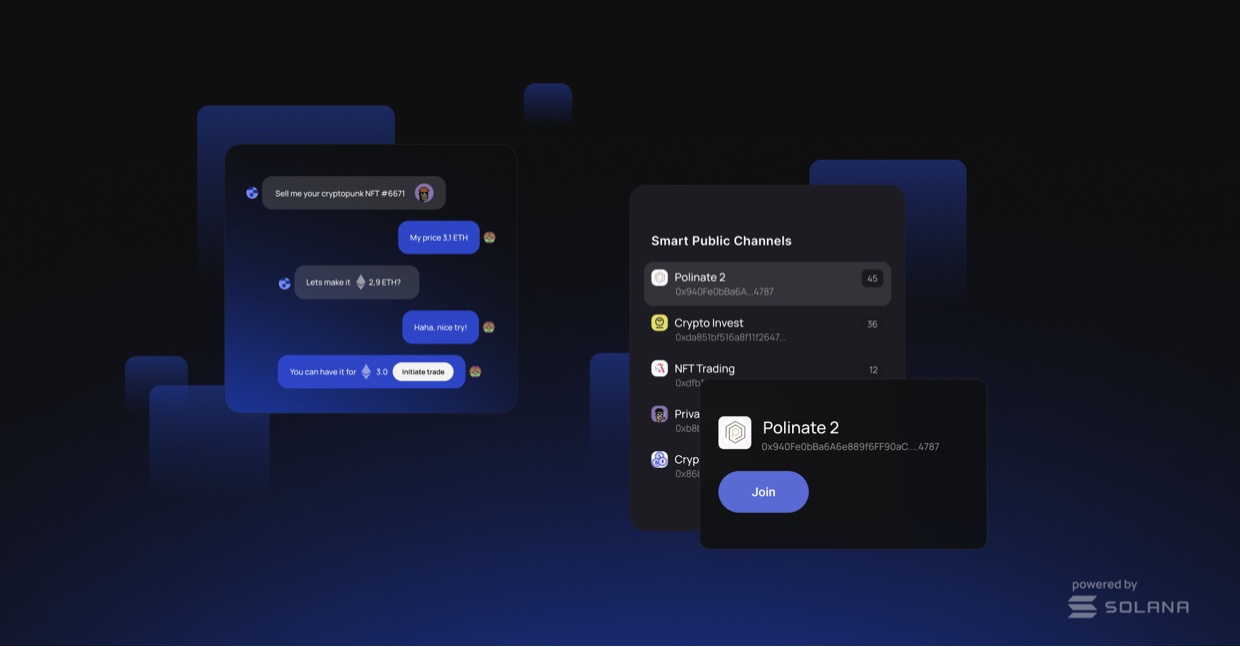 Furthermore, newer messaging platforms are not addressing the problem effectively. Signal, considered to be a superior alternative to both WhatsApp and Telegram, still uses cloud-based architecture and allows messages to non-users which are non-encrypted.

A real and viable solution may instead be found in the power of Blockchain technology. A team of Lithuanian communication technology experts has recently developed a solution that specifically eliminates all the problems of global messaging platforms. This solution is called Secretum.

Secretum is the world’s first and only decentralised, encrypted messaging app, built on the Solana Blockchain. It offers users a safe, hassle-free, and direct messaging platform, revolving around major technological advantages:

In addition to these advantages as a messaging app, Secretum allows users to trade P2P fungible and non-fungible crypto assets in a cost-effective way, bypassing existing exchanges.

The result is an app that drastically changes the way people communicate via instant messaging, making it safer, more reliable, and more user-friendly than ever before.

Secretum has the potential to grow into a globally known, renowned, and used platform – achieving the ubiquity of WhatsApp or Telegram, only without any of their major weaknesses. 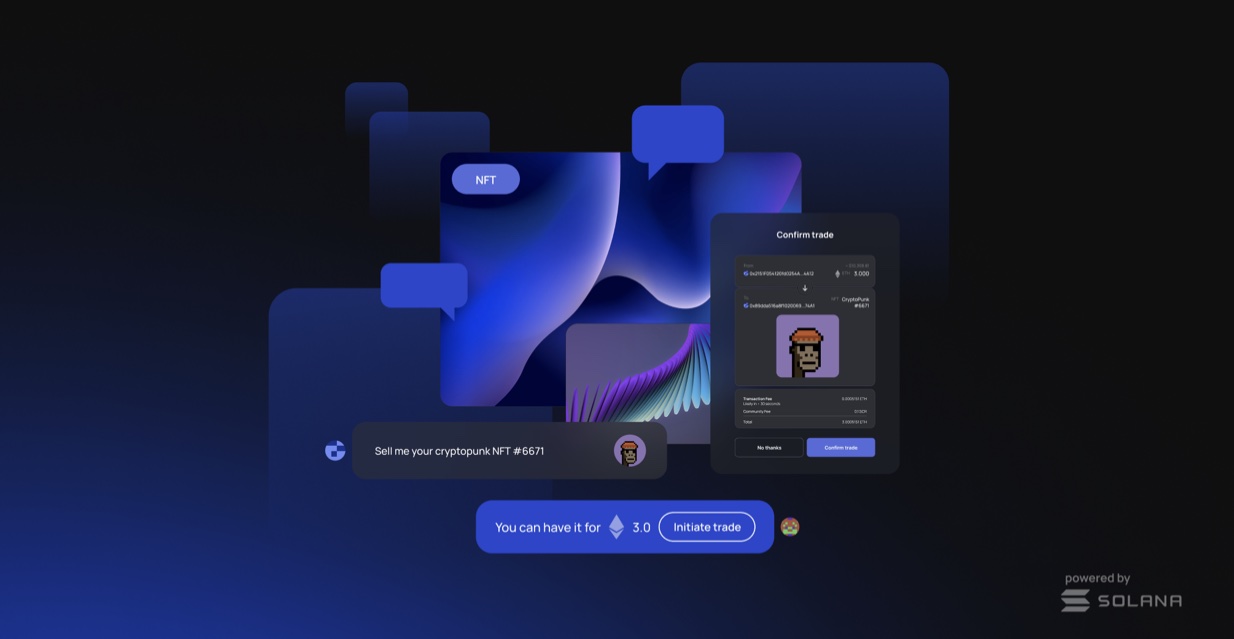