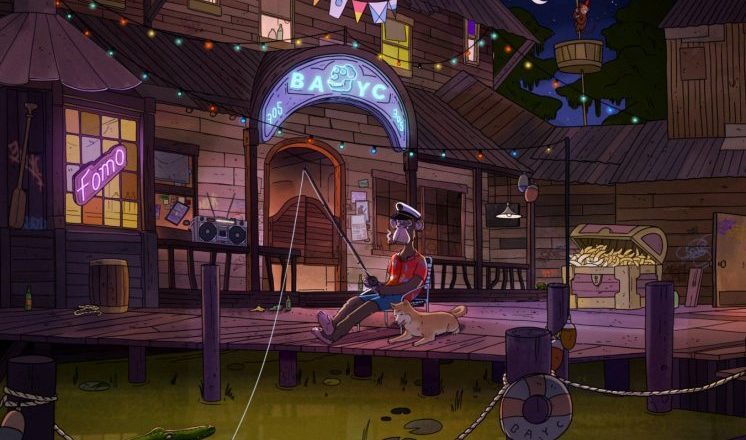 Under the US SEC rules and regulations, a security must be first registered with the commission and certain specific financial details must be shared with the public to keep the customers informed and counter any fraudulent activities.

As per the official SEC complaint:

“Ripple raised funds, beginning in 2013, through the sale of digital assets known as XRP in unregistered security offering to investors in the U.S. and worldwide. Ripple also allegedly distributed billions of XRP in exchange for non-cash consideration, such as labor and market-making services.”

Soon after the case went viral, Ripple’s native cryptocurrency XRP was delisted from many exchange platforms, including Coinbase citing the heated lawsuit that was slowly getting intense.

The case caught credible momentum when Ripple denied all allegations citing that SEC is making classifications based on bias rather than merit. The firm further added that their actions have been executed under the legal framework and also claimed that their firm’s operations are not materially different from other organizations approved by the SEC.

In March 2021, Garlinghouse and Larsen had reportedly sent letters to US magistrate judge Sarah Netburn asking to “dismiss the case” citing “fair notice and due process.” Netburn later told SEC that XRP’s utility is different from Bitcoin and Ethereum.  The development caught considerable pace when Ripple asked Bitcoin and Ethereum to share papers that might assist the firm in their lawsuit.

Brad Garlinghouse, Ripple’s CEO later added that the case is “progressing” ahead and might end in 2022. A similar statement was reiterated by Jeremy Hogan, a blockchain crypto lawyer who has been closely tracking the SEC-Ripple lawsuit developments. As per sources, Hogan reportedly stated that the case could see its end possibly in 2022, or latest by the end of summer 2022.

The final verdict is yet to be unveiled which is keeping the masses on tenterhooks. Crypto investors and enthusiasts are hoping that the matter will be resolved soon with both parties reaching a fair agreement.

Moreover, the lawsuit has been stretched this long because the court has been denying motions from both the SEC and Ripple sides. The SEC motion has been denied to reject the fair notice defense of Ripple while Ripple’s motion claimed that there is no fair notice to show that Ripple was indeed embroiled in an illegal XRP coin distribution.