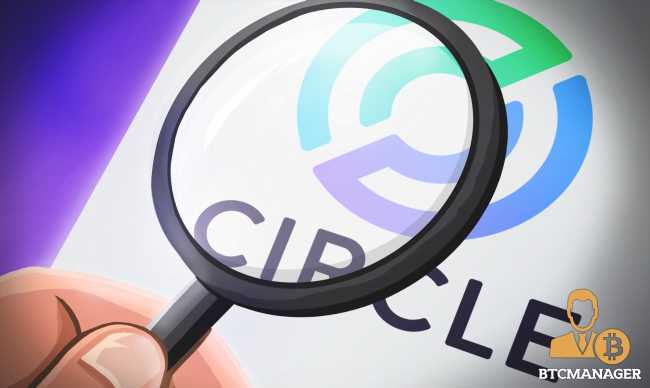 Cryptocurrency operator Circle receives a summons from the U.S Security and Exchange (SEC) concerning investigations. According to filings from the company, it agreed to cooperate with the regulators regarding the investigations fully.

About SEC’s Investigation into Circle

Boston-based Circle said on Monday that it was under investigation by the SEC. However, Circle refrained from elaborating further on the scope of the inquiry.

In July 2021, Circle Financial disclosed that it received an “investigative subpoena from the SEC’s Enforcement Division in regulatory filings.

The investigations specified certain things it required from Circle, a vital supporter of the USDC stablecoin. The filings indicate that the summons requests documents and information regarding specific holdings, customer programs, and operations.

Nevertheless, Circle disclosed in the filings that it was fully compliant with SEC’s investigation. What’s more, Circle Financial issued the fillings as part of a plan for the company to go public.

The stablecoin supporter was still reluctant to reveal further what the SEC’s investigation specifies further in the fillings. The press time also tried requesting an answer from Circle, but their request remained unanswered.

The U.S. Security Exchange Commission has been vigilant at crypto all year long, specifically towards more enforcement authority.

In July, a filing released by Circle disclosed that the company was under investigation by the U.S. Treasury Department’s Office of Foreign Assets Control. OFAC, which enforces U.S. sanctions, administered the subpoenas specifying violations for processed transactions that may have violated sanctions.

Notwithstanding the continued subpoenas of cryptocurrencies, the company employed Mandeep Walia as their new chief compliance officer in May 2021.

Where the Investigations Birthed From

In addition, Circle later announced that it pitched U.S. firms on a well-structured crypto yield product. A declaration that claimed it could provide Bermudan licenses.

The investigations first came to light after Circle released a filing in August that went largely unnoticed at the time. Despite these investigations from the SEC, the company plans to go public in a $4.5 billion special-purpose acquisition company (SPAC) deal.

The costs of dealing with investigations from the U.S. Securities and Exchange Commission are somewhat daunting to bear. That’s evident when Circle disclosed in the filing that it had to reserve more than$10 million for settling a case brought by SEC against Poloniex LLC.

Poloniex was a one-time subsidiary for Circle Financial, which was operating as an unregistered digital asset exchange.

Although Circle Internet Financial Ltd said it would cooperate with the SEC, it needs to disclose more information on the investigations. It will aid the world to observe Circle’s position amidst its plans to go public.