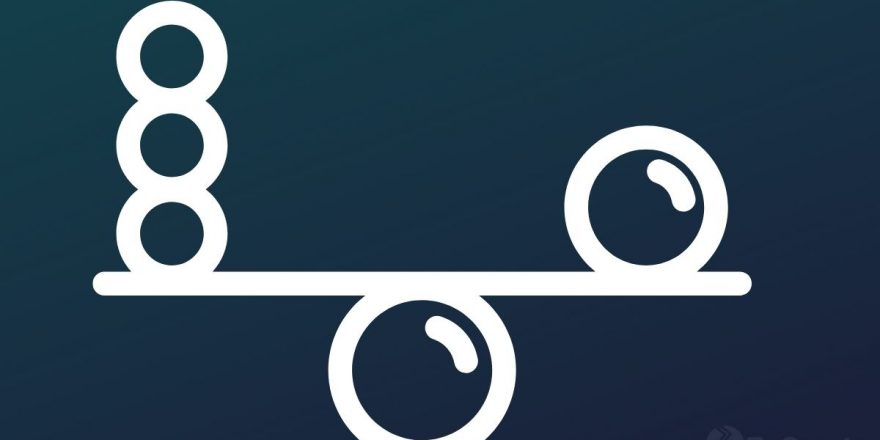 Gary Gensler, chairman of the Securities and Exchange Commission (SEC), opened up to address prevailing concerns of market observers on the commission’s plans to regulate the cryptocurrency industry in a recent interview.

In the interview with David Ignatius of the Washington Post, Gensler again described the crypto-market with his often-used “wild West” analogy saying that the space was fraught with warning signs that might have repercussions for consumers if the SEC did not do something about it.

Chairman Gensler has proven to have a deep understanding of Bitcoin, even being able to quote Bitcoin’s anonymous creator Satoshi Nakatomo by heart. He again showed this understanding in what seemed like he was creating a distinction between Bitcoin and other cryptocurrencies. In the interview, his views on Bitcoin were that it is a digital store of value, albeit highly volatile and speculative, that is at the heart of radical change in the finance world with its distributed ledger technology.

He however does not hold many other cryptocurrencies in the same light as Bitcoin. He stated that the SEC will not relent in going after over 5,000 different cryptocurrencies that it considers to have characteristics of securities. According to Gensler, these cryptos have the characteristic of the public relying on their creators “in a common enterprise, anticipating profits.”

He also raised alarm over stablecoins that he describes as acting like “poker chips at the casino” – privately owned monies. Gensler, highlighting his plans for stablecoins, stated that the commission was working with Congress under the guidance of Secretary Yellen on a report around stable coins. This collaboration was also targeted at filling up the gaps he has identified in the powers of the SEC, although he considers the commission to already have robust powers.

“Private monies usually don’t last that long. So, I don’t think there’s long-term viability for five- or six thousand private forms of money,” Gensler said, adding “So, in the meantime, I think it’s worthwhile to have an investor protection regime placed around this.”

Gensler also spoke on the situation brewing in China, where investors are afraid of the consequences that the Evergrande debt default was going to have on the U.S. and the cryptocurrency market.

The SEC chair reassured investors that the SEC was sitting well on the fears of contagion and taking steps to counteract them. He highlights that the commission had put a pause on new Chinese companies issuing in the U.S. until they can comply with providing full disclosure to investors.