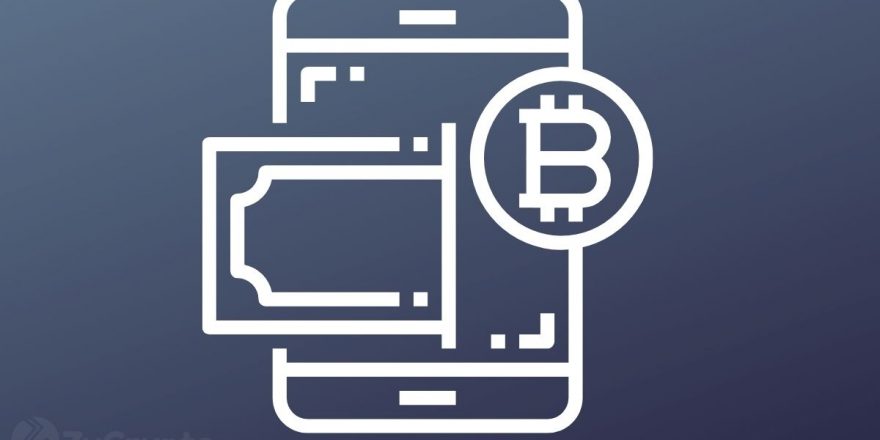 Amidst global concerns about regulation of cryptocurrencies from governments of countries and global key players, Russia’s President Vladimir Putin seems to have accepted cryptocurrencies according to his recent comments, although he still has some reservations about the asset class.

Speaking with CNBC’s Hadley Gamble yesterday at the end of his plenary session during the Russian Energy Week forum, Putin stated that cryptocurrencies “may exist as a means of payment.” His statement was in response to a question on if Russia had made moves to adopt cryptocurrencies as a means of settling contracts for the supply of oil, as hinted by Deputy Prime Minister Alexander Novak in June.

Putin said that while the possibility exists, it is still early to be used in the trade of crude oil. This is due to the fact that cryptocurrencies are still not supported by “anything” despite having “high value,” and can currently only be used conveniently as a means of payments according to Putin.

“Everything develops and has the right to exist – it [cryptocurrencies] may have the right to accumulate, we’ll see. But it’s too early to talk about it today,” Putin said.

He also considers the high energy footprint of the industry due to the use of hydrocarbons to be a problem.

The President’s comments echo the stance that the European country has taken on cryptocurrencies in general. Russia has historically been a powerhouse of the cryptocurrency industry, from way back in the ICO days of 2016 to 2018. The large success of the industry was one of the factors that brought increased scrutiny to it even. While Russia once considered completely banning cryptocurrencies, current regulations only restrict the asset class from being used as legal tender.

According to a bill passed into law in January, cryptocurrencies are classified as a type of property for tax purposes. The bill also makes it illegal to buy goods or pay for services with cryptocurrencies and forbids Russia’s public officials from owning digital assets. However, it is legal for Russian residents to pay for products or services provided by foreign merchants or platforms located in nations with friendlier crypto regulations.