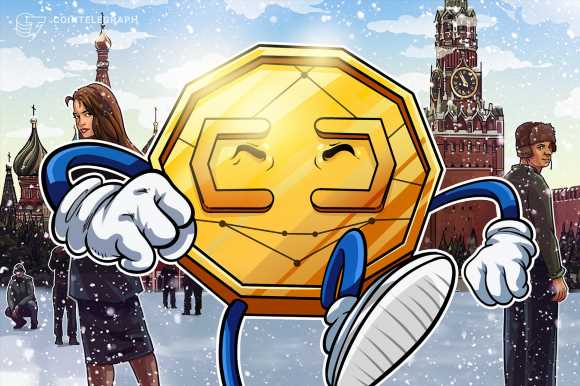 The Russian prime minister declared that the cryptocurrency holdings of Russians are worth billions of dollars but the government is yet to adopt a regulatory framework for the industry.

The prime minister did not mention the source for this figure, noting that the amount is based on “various estimates,” stating:

“We are well aware that we have more than 10 million young people having opened crypto wallets so far on which they have transferred significant amounts of money, which exceeds 10 trillion rubles.”

If true, the latest estimations of Russian crypto holdings cited by Mishustin are pretty close to Russia’s gold stash, which reportedly amounted to $140 billion as of late March 2022. According to White House estimations, Russia’s gold holdings make up about 20% of the country’s central bank’s overall reserves.

Despite Russians increasingly investing in crypto, the Russian government has been somewhat slow to adopt clear rules to regulate the growing cryptocurrency market, with different government structures failing to reach a consensus on how to regulate the industry. On Friday, the Russian finance ministry filed another version of the Russian crypto bill with the government after amending the document in accordance with remarks from other ministries and regulators.

As previously reported, the Russian central bank has been one of the biggest local skeptics of crypto, with Bank of Russia governor Elvira Nabiullina urging the state to ban Bitcoin earlier this year.

Amid Russia becoming the world’s most sanctioned country, a number of global officials have expressed concerns over the growing narrative of Russia’s potential to use crypto to evade sanctions.

Some major executives in the cryptocurrency industry are confident that crypto has no use for Russians as an instrument to evade sanctions. Changpeng Zhao, founder and CEO of Binance, the world’s largest crypto exchange by trading volumes, declared on Wednesday that Russians cannot really use cryptocurrency to escape sanctions. That’s because crypto transactions are not anonymous, he stated: